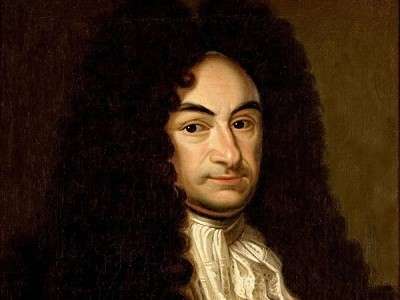 Some cool facts about the man who discovered Calculus.

Gottfried Wilhelm Leibniz was born on 1 July 1646. He was a German mathematician and philosopher. He is best known for developing differential and integral calculus. Even though credit is give to Sir Issac Newton for calculus, it is Gottfried’s version which is universally used till date. 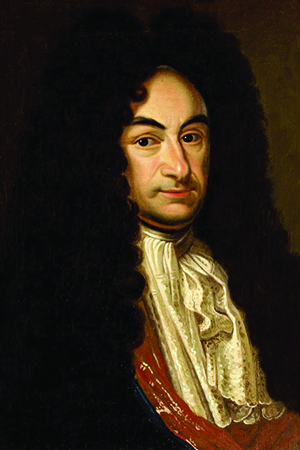 Here are some facts about this mathematical genius:

In the 20th century, Leibniz's Law of Continuity and Transcendental Law of Homogeneity met mathematical implementation.

He went on to become one of the most productive inventors of mechanical calculators, inventing both the pinwheel calculator and the Leibniz wheel.

The Leibniz wheel was used in the arithmometer, which was the first real, mass-produced mechanical calculator.

Gottfried also restructured the binary number system, the system which forms the basis of nearly all computer code.

Along with two other philosophers, René Descartes and Baruch Spinoza, Gottfried was one of the greatest 17th century advocates of rationalism.

He was a strong supporter of applying reason to principles and definitions rather than to empirical evidence.

Gottfried’s contributions to the massive spectrum of scientific fields which he contributed to came from the tens of thousands of letters and unpublished works he penned, typically in Latin, French, and German, but also in several other languages. Due to this volume of writings, there is no single definitive collection of his writings.

Gottfried actually left college with a doctorate in law, and spent many years as a legal advisor and diplomat before eventually ending up in Paris.

Leibniz was granted an honorary membership as a foreigner into the French Academy of Sciences in 1675.

While working as a diplomat again in England, he met with the Royal Society to demonstrate his calculating machine, which he'd begun creating in 1670. His calculator easily functioned with the four basic operations (addition, subtraction, multiplication, division), for which the Royal Society made him a member. 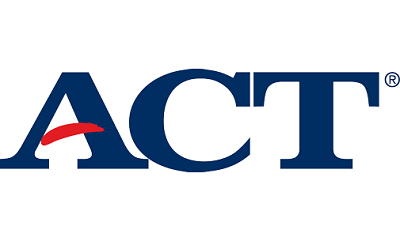 All you need to know about ACT