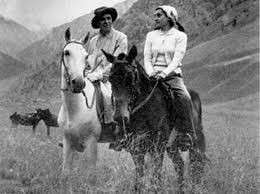 Enlightening letters from a father to his 10-year old daughter

Jawaharlal Nehru’s birthday is celebrated as ‘Children’s day’ all over India. It was said that Nehru was fond of children who affectionately called him Chacha (Uncle) Nehru. Nehru always held children in high regard and believed them to be the future of our nation. This is evident from his interaction with his own daughter, Indira Gandhi, during her growing up years. 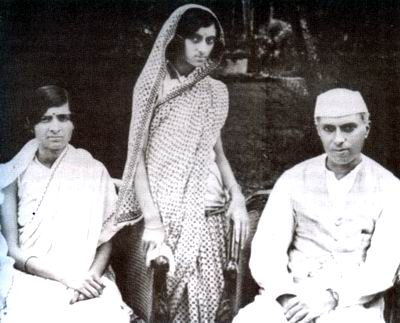 By the time Indira was ten, Nehru was in prison and his only interaction with her was through letters. This collection of as many as thirty letters which Nehru wrote to his daughter is a world in itself. In these letters, Nehru talks on various topics ranging from the big bang and misuse of religion to man-made differences, ancient civilizations, division of labor, creation of money and the world around her at that time. Nehru’s interactive and rich exchange with his ten year old daughter shows that there is no age for wisdom or knowledge.

In one of his initial letters Nehru writes, “On your birthday you have been in the habit of receiving presents and good wishes. Good wishes you will still have in full measure, but what present can I send you from Naini prison? My presents cannot be material or solid. They can be of the mind and spirit, …. things that even the high walls of prison cannot stop.”

While explaining the importance of history to Indira he says, “History gives us an account of the heroic deeds of great men who shaped up and changed their country’s future.” He further elaborates how it is important to break through our monotonous daily schedule which actually does no good to anyone.

On heroes, Nehru wrote to little Indira- “In history we read of great periods in the life of nations, of great men and women ... do you remember how fascinated you were when you first read the story of Jeanne d’Arc, and how your ambition was to be something like her? Ordinary men and women are not usually heroic. They think of their bread and butter, of their children, of their household worries and the like. But a time comes when a whole people become interested in a great cause. Then history helps even simple, ordinary men and women to become heroes. Great leaders have something in them which inspire a whole people and make them do great deeds.”

In his last letters, Nehru wrote about the greed of people and how it grew to a point where there existed a huge gap between the rich and the poor. He says, “Everything in the early days belonged to the whole tribe and not to each member separately. Even the patriarch had nothing special to himself. A member of the tribe, he could only have a share like other member. But he was the organizer and he was supposed to look after the goods and property of the tribe. As his power increased, he began to think that these goods and property were really his own and not the tribe’s. Or rather he thought that he himself, being the leader of the tribe, represented the tribe.

So we see how the idea of owning things for oneself began. But as soon as the patriarch started grabbing at the things belonging to the tribe and calling them his own, we begin to get rich people and poor people.”

Thus Nehru’s letters, instructive and enlightening, shaped up the growing years of a small girl with her father in prison and with an uncertain future, to become a responsible woman leader of our nation. 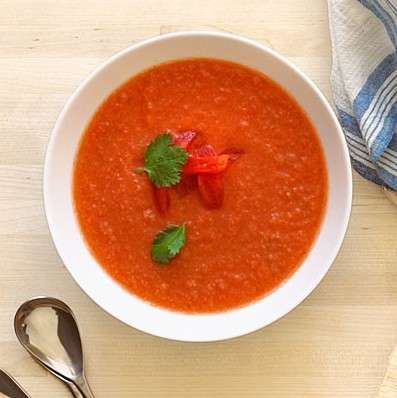 Foods to Enjoy this Winter 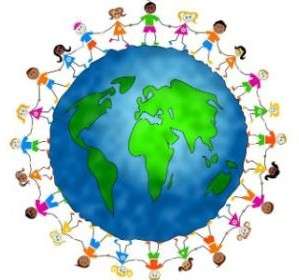