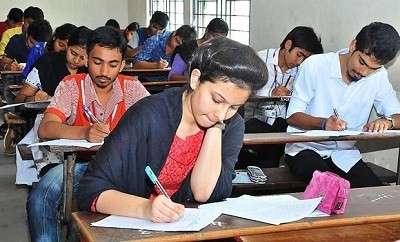 Ranking is decided based on the marks obtained by candidates who appeared in both Paper 1 and Paper 2.

After the JEE (Advanced) 2016 results were declared, over 11 lakh students are now waiting for the rank list which is likely to be announced today.

Ranking is decided based on the marks obtained by candidates who appeared in both Paper 1 and Paper 2.

The aggregate marks obtained by the candidate in JEE (Advanced) 2016 is the total of all the marks awarded to him/her in Physics, Chemistry and Mathematics. Candidates who scored the minimum prescribed marks in each subject will only be included in the rank list. 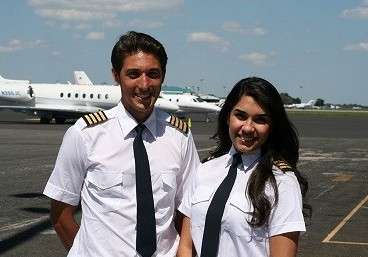 All you Need to Know about Aviation Studies in India 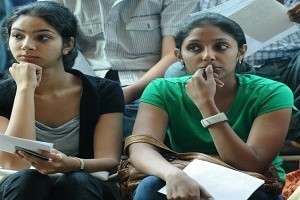