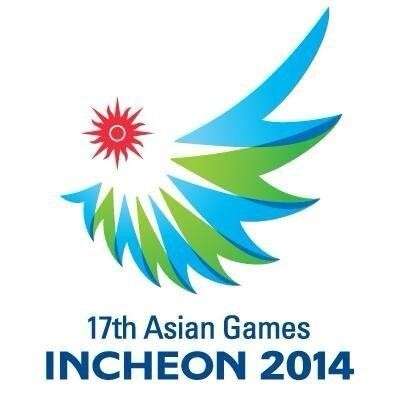 India's chances in the Asian games

Eighteen years ago at the same event in the same host country, an Indian woman led the country’s medal tally and gave India a humble fourth position in the Asian Games. P. T. Usha outran all her competitors by a comfortable margin to win three gold medals. She won not only medals but also the hearts of the local crowd, who were shouting, “Oosha, Oosha…”

Another sensational performance came from the Indian hockey goalkeeper Ashish Ballal in the 1998 Asiad in Bangkok as he kept his calm during the penalty shootout to give India a well-deserved gold.

The Asian Games has produced great heroics from Indian athletes in the past. The stage will be set again this time in the 17th Asian Games at Incheon, South Korea. This time, India’s hopes will rest on its star-studded shooting, boxing and wrestling contingent.

Last time, India finished at the 6th spot with 65 medals in China. India will definitely look to better their record from last time. However, it will not be an easy task. India is going in with 696 athletes this time.  India is participating in 28 disciplines this time as against the 35 in 2010.

The Asian Games will also feature T20 cricket, with Bangladesh and Sri Lanka being the two test-playing nations to participate, while India has backed out. 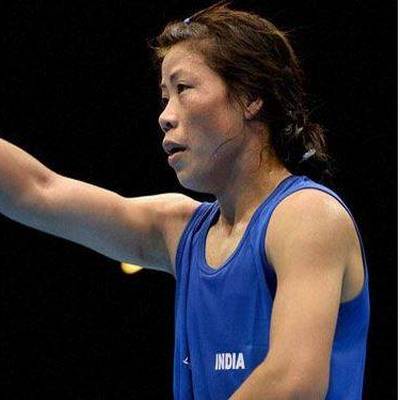 It is time to watch Mary Kom again, not on screen but in the ring. Although she missed out on the Commonwealth Games, the Olympic bronze winner will definitely give a shot at bettering her Asian Games record. Her best at the Asian Games is a bronze in 2010. 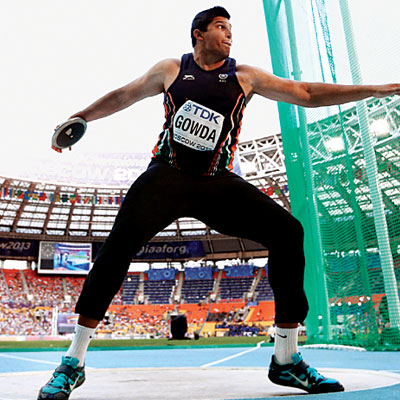 He is India’s best track and field medal hope after winning gold in the recently concluded Commonwealth Games. 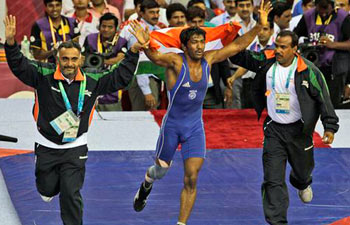 All hopes are pinned on Yogeshwar Dutt after Sushil Kumar dropped out of the wrestling contingent. Dutt also comes fresh from a Commonwealth gold win in the same category. 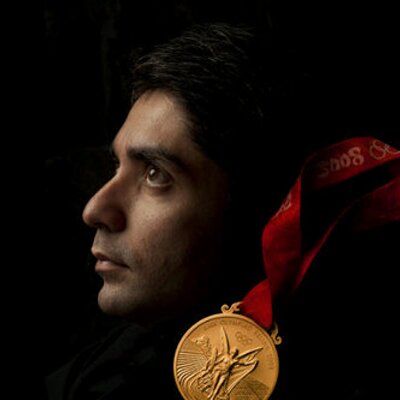 One can never write off Abhinav Bindra, India’s only individual Olympic gold medallist. His confidence level is also high after bagging gold in the Commonwealth Games in Glasgow. 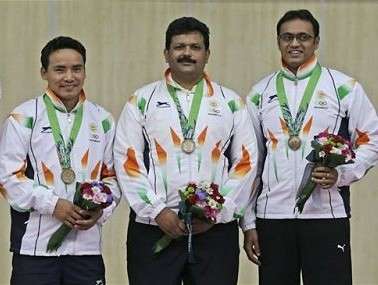 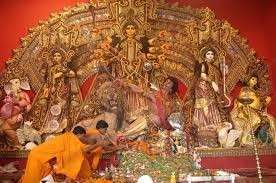