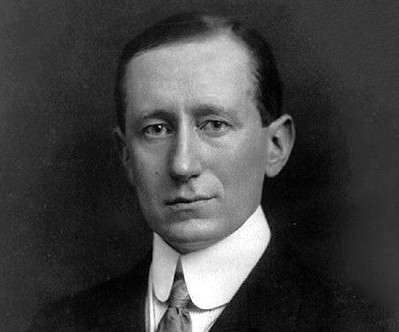 Let us find out about Marconi’s contribution to science.

Guglielmo Marconi, the Italian inventor and physicist, developed the first effective system of radio communication. He was a Nobel Prize-winning physicist and inventor credited for his groundbreaking work in all future radio technology. Let us find out about Marconi’s contribution to science. 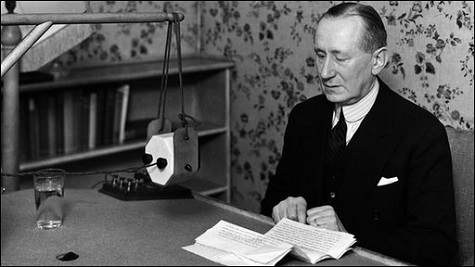 Marconi had a strong interest in science and electricity since childhood. In 1899, he founded the London-based Marconi Telegraph Company. His original work on transmission was not much of a success, but on 12 December 1901, Marconi sent and received the first wireless message across the Atlantic Ocean, from Cornwall, England, to a military base camp in Newfoundland.

Later, in 1902, Marconi started working on experiments which stretched the distance that wireless communication could travel, until he successfully established a transatlantic service from Glace Bay in Nova Scotia, Canada, to Clifden, Ireland.

Marconi also played some important roles during World War I, starting as a lieutenant in 1914 and finishing as a naval commander. He was also sent on a diplomatic mission to the United States and France.

Along with groundbreaking work in wireless network, Marconi also established the British Broadcasting Company in 1922. Himachal Pradesh Board of School Education to declare Class 12 results 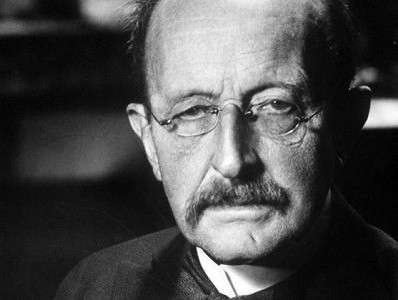