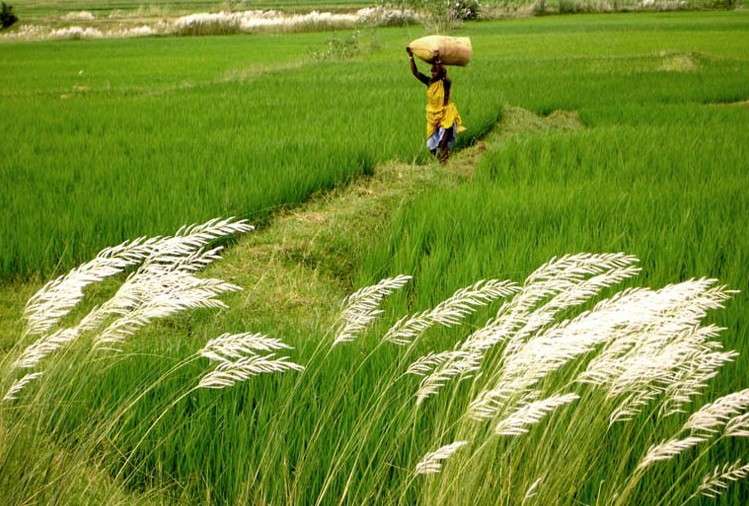 One of the best ideas that benefited India.

The Green Revolution was the first of its kind in India in order to make India independent when it came to food production. It began in the 1960s led by Dr M S Swaminathan who is also known as the ‘Father of the Green Revolution in India’.

India had the world’s worst famine in 1943 where an estimated four million people died of hunger in the eastern region. Hoarding and world war dried up the supply of food as it grew dearer. After Independence, the population of our country started growing at a faster pace. However, food was not produced at the same pace. There was a huge gap which resulted in hunger and poverty. The answer to this increasing problem was given by the new form of agricultural revolution.

The Green Revolution was all about infusing technology, improving the facilities available to farmers and modern farming methods to increase production of crops all over India. It was an agricultural phenomenon which also saw the introduction of high-yielding variety (HYV) seeds, chemical pesticides and fertilisers for the first time in order to enhance productivity and protect from crop damage. 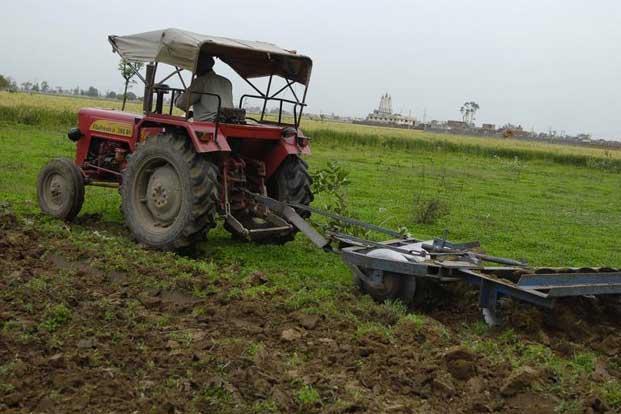 What was the Green Revolution?

Continued expansion of farming areas: The expansion of cultivable land in order to sustain the growing demand for foodgrains.

Double-cropping existing farmland: The decision to shift to two crops from one crop a year.

In the monsoon, one would have water from the rains. In the dry season, water from dams (built to arrest a large volume of rain water) would be used.

Using seeds with superior genetics: The usage of HYV seeds, mainly of wheat and rice, was the most important feature of this revolution.

The economy expanded and more jobs were created by building dams. Chemical and fertiliser industries were started, and our country started exporting rather than depending on other countries.

Poverty fell sharply during that period, and the countryside grew prosperous. One Green Revolution affected our country economically, politically and socially.

Despite all the goodies which were brought forth with the Green Revolution, the usage of chemical fertilisers and pesticides had harmful impacts on our food chain. The presence of harmful chemicals affected the health of many and also contaminated the groundwater. 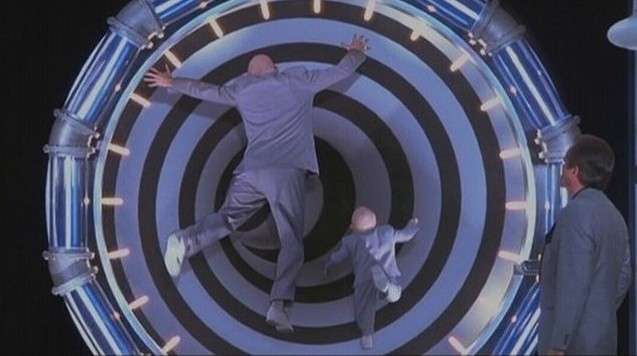 Past and Future: Travelling in Time