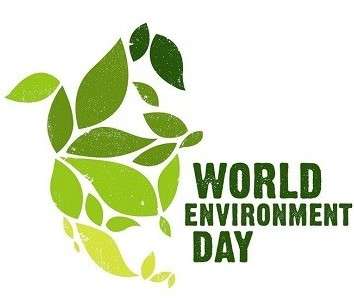 World Environment Day (WED) is one of the significant annual events celebrated on the 5th of June every year all across the globe with the aim to protect and nurture nature.

World Environment Day (WED) is one of the significant annual events celebrated on the 5th of June every year all across the globe with the aim to protect and nurture nature.  The vision of WED is to raise global awareness about the importance of a green and healthy environment as well as to implement positive environmental action and policies or amendments against environmental issues. WED engages over millions of people from several countries and makes people aware that everyone is responsible for rescuing the environment and not only certain organisations and governments.

In 2016, WED will be hosted by Angola, an African country. The theme this year is Go Wild for Life. It will concentrate on topics such as conservation of wildlife and illegal trade of wildlife. The slogan is ‘Join the race to make the world a better place’. Every year, the celebration is planned according to the theme and slogan to bring more effectiveness to environmental issues.

Various activities are planned to celebrate this great event by different countries to encourage people to make the world a better place. These campaigns are covered by several news channels which help to create a huge impact, to widen the celebration and to spread the message to people for effective and positive change.

Some facts and figures concerning illegal trade in wildlife:

In 2016, Chimpanzees are now extinct in certain parts of Africa and about 3,000 great apes are lost every year.

3)    The pangolin is the world’s most illegally trafficked animal in the world over the past decade.

5)    About 11–26 tonnes of fish are illegally traded which is unreported and unregulated. 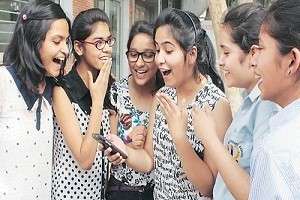 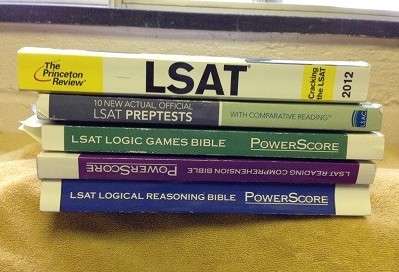