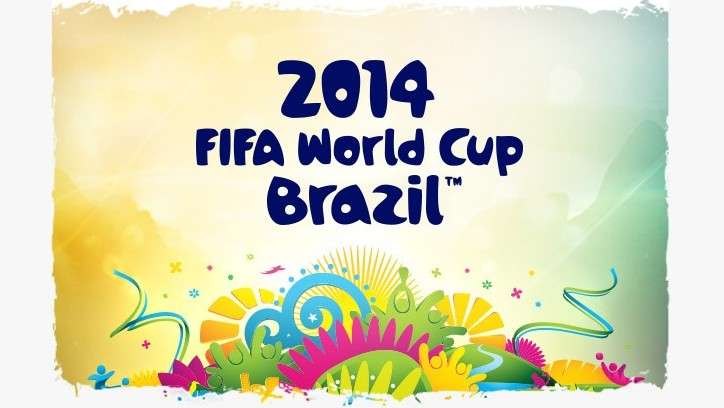 Watch out for these lesser known teams that can throw surprises at you.

The FIFA World Cup has seen many setbacks in the past. One can never forget new entrants and underdog, Cameroon, defeating the defending champions, Argentina, in the opening match of the 1990 World Cup. A similar incident happened when Senegal defeated the defending champions France in 2002. In the 1998 World Cup, Davor Suker of Croatia won the ‘Golden Boot’, leading his team to the semi-finals. Turkey and South Korea also made it to the 2002 semi-finals, which was least expected. Here is a list of low profile teams who could surprise us this World Cup. 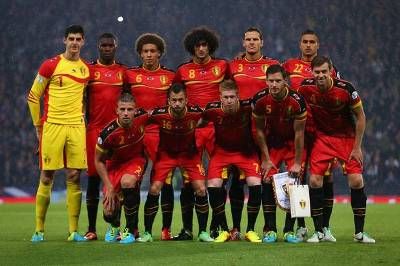 Belgium is the most talked about underdogs of this tournament. Marc Wilmo’s boys are a mix of talent, skill and fitness. The Red Devils are likely to play an attacking 4-3-3 formation with Axel Witsel in the mid-field. Eden Hazard, Kevin De Bruyne and Romelu Lukaku are potent forwards against any defence. This team is studded with stars from Manchester City, Bayern Munich, Liverpool, Napoli and Athletico Madrid, and it is ranked above France and Netherlands. 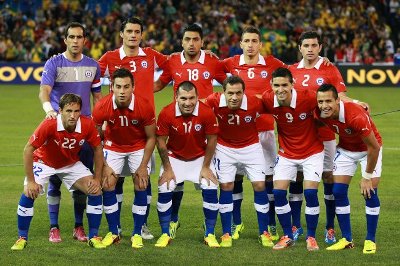 Chile has done really well in climbing up the FIFA world rankings from 84 in 2002 to 13 in 2014. Their campaign will be led by the talismanic 25-year old Barcelona winger, Alexis Sanchez who scored 19 goals and provided 20 assists in the recently concluded Spanish La Liga. He will be joined by mid-fielders Arturo Vidal, Matias Fernandez and Marcelo Diaz, who has been nicknamed as the ‘South American Xavi’ by the Spanish media. Their biggest challenge will be Spain, while Netherlands will be breathing down their neck. 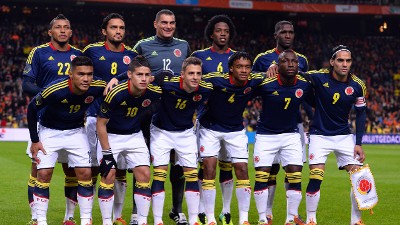 Unlike other World Cups, Colombia will be going into this World Cup with an attacking formation of 4-4-2 and 4-2-2-2. They will be missing their iconic forward player, Flacao.  In the forward a lot rests on striker, Jackson Martinez, who plays for Porto and has scored 29 goals in this term. He will be accompanied by match-winners like Teofilo Guiterrez and James Rodriguez. Colombia put up an impressive show in their World Cup qualifiers by thrashing Uruguay, Chile and holding on to a gritty draw against Argentina. 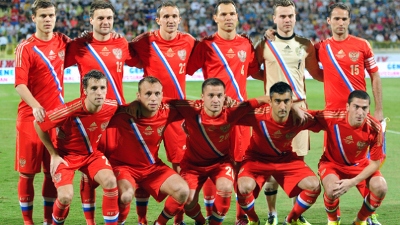 Russia were the Euro 2008 semi-finalists after they defeated Netherlands, Sweden and the defending Euro champions Greece. Former English and Real Madrid coach Fabio Capello’s boys have a balanced team with a strong mid-field and defence. Big stars like Andrei Arshavin and Roman Pavlyuchenko will be missed in the forward line-up and mid-fielder Shirokov’s injury was the last thing they wanted. Despite that, they have a rock-solid goalkeeper in Igor Akinfeev and star mid-fielder Alan Dzagoev and Artem Dzyuba to watch out for but their attack will be their biggest concern. 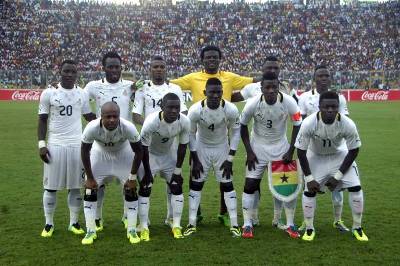 Ghana has talented forwards in Asamoah Gyan and Kevin Prince Boateng. Ghana put up an impressive show last World Cup where Luiz Suarez’s ‘Hand of God’, followed by Asamoah’s  tragic penalty miss that denied the ‘Black Stars’ from being the only African nation to reach the final four in South Africa. Pitted against Germany and Portugal in the same group, this spirited bunch of players have to toil really hard to proceed to the next round. Don’t be shocked if they pull a surprise win against Ronaldo’s boys! 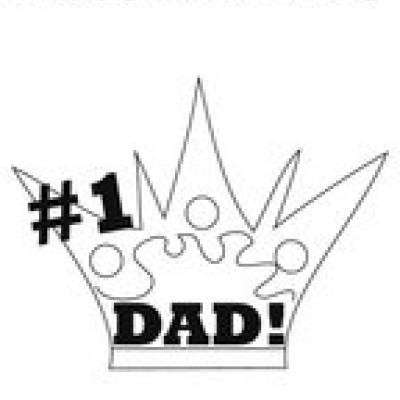