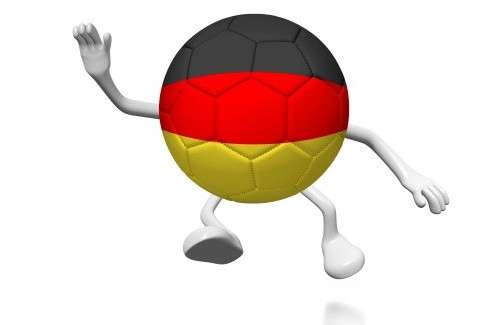 We have prepared a fun info graphic based on goals scored by the teams in accordance to their jersey colours. There were 32 countries who participated in this year’s World Cup. There were a total of 161 goals scored in 64 matches with an average of 2.5 goals per match. 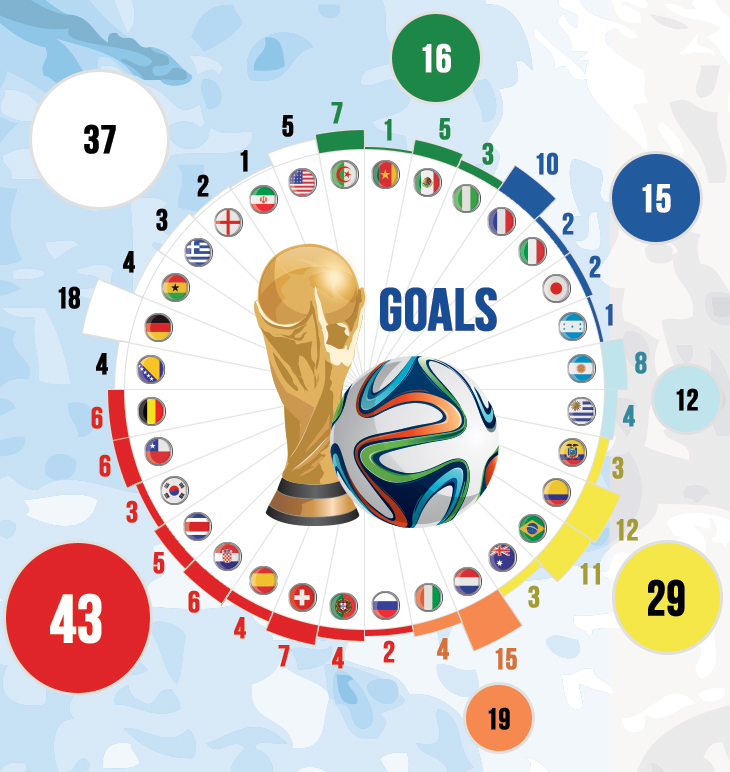 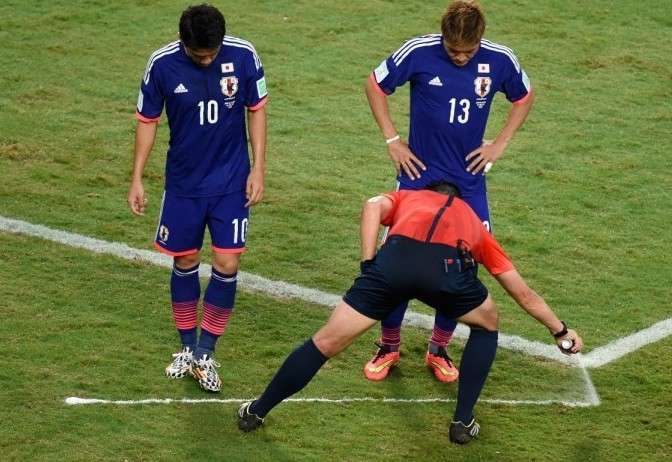