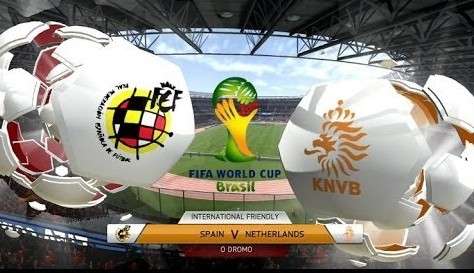 The biggest sporting spectacle in the world is less than a day away.

The biggest sporting spectacle in the world is less than a day away. The tournament in itself is a to-die for and one month of madness which comes your way every four years with intense following all over the globe. As the tournament venue is situated on the other side of the globe, Indian fans  will have a tough time catching every match, as they will be aired post-midnight timings. So, out of thirty-two group stage matches, we have shortlisted six you cannot miss. 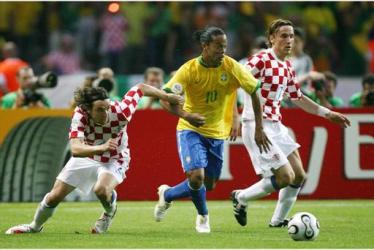 Yes, this is the first match of the tournament,  and yes, the hosts are Brazil, but there is more to it! This match won’t be a cakewalk for Brazil,  as the Croats are a tough nut to crack. Last time, Brazil faced Croatia in a World Cup face-off back in 2006, the Brazilians had to toil hard for a 1-0 win.

Players to watch out for: Luka Mordic, Ivan Rakitic, Neymar and Dani Alves. This is a rematch of the last World cup’s dramatic final. There are enough reasons to believe that this match will be a continuation of the finals as there are a plenty of unresolved sentiments, especially from the Dutch camp. The memory of the easy miss by the Dutch and Munich star winger Robben, when he was one on one against the Spanish goalie, Cassilas ,four years back, still haunts him. He will have enough chances this Saturday to redeem himself. After the last World Cup, the Spanish went on to lift the Euro Cup, while the Dutch hit a rough patch. 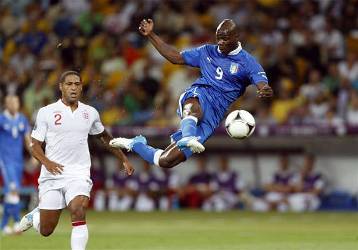 England and Italy have had a long history between them since the 1940s. Their last major face-off was in the 2012 Euro Cup quarterfinals where Italy surpassed England in the penalty shootout with a scoreline of 4-2. England has restructured their side and formed a quick, skilled line of attack in the likes of Chamberlain, Sterling, Sturridge and Baines. Italy has the belligerent goal scorer Mario Ballotelli and Andrea Pirlo’s artistry with the ball is definitely an all time eye catcher. 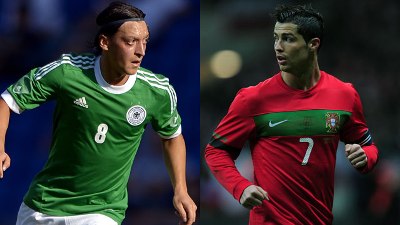 Two reasons why you should not miss this match-

2.  Germans are always an exiciting team to watch.

However, it is highly unlikely that a lacklustre Portuguese team with the world’s best player Ronaldo, leading them from the front will be enough to stop the German blitzkreig. 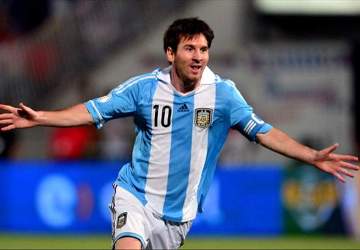 The tournament’s best bet Argentina against the World Cup’s only debutants and the team which is considered as this year’s underdogs,  besides Belgium, will be an exciting match to watch as both sides play attacking football. While Argentina have the likes of Lionel Messi and Angel Di Maria, Bosnia have players from big European football clubs like FC Stuttgart, AS Roma and Manchester City. 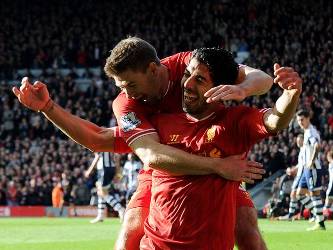 Undoubtedly, Group B is this year’s ‘Group of Death’. Uruguay was last year’s semi-finalists and plays an attacking brand of football. Premier league winners and Liverpool runner-ups, Steven Gerrard and Luis Suarez will be playing against each other in this match.

Players to watch out for: Wayne Rooney, Steven Gerrard, Cavani and Diego Forlan. 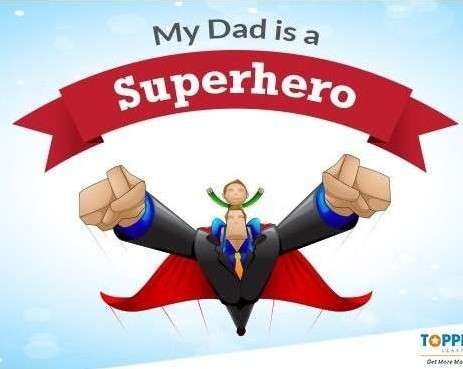 Importance of Fathers in our Lives 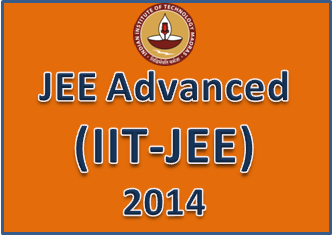 JEE Advanced Results to be Announced on 19th June