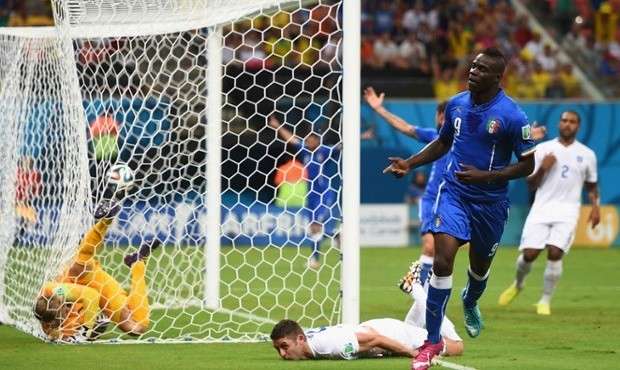 This weekend gave us a glimpse of what the World Cup has in store for us. It was raining goals all throughout. We also saw the defending champions Spain’s unbeaten World Cup record coming to a halt and Messi finally ending his World Cup drought of goals. Well, there were few unexpected moments, but nonetheless, what stood above all was the beautiful game of football - a mix of amazing team play, brilliant passes and saves.

The weekend kicked off with the famous 2010 World Cup final rematch - Spain against Netherlands. In the 27th minute, the Spanish team won yet another controversial penalty, which has been a common occurrence in this World Cup so far. Spanish playmaker, Xavi Alonso, converted the penalty into a goal much to the Dutch players’ dismay.

The match was far from over when the Dutch equalised just before the stop of the first-half, which was only the starting of the end for the ‘Spanish Armada’. Robbin Van Persie’s flying header past the Spanish goalie Casillas’s fort was a moment of brilliance which the talismanic Casillas could stand and only watch. 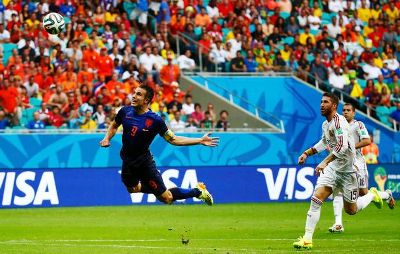 The match poised for an exciting second-half saw the determined Persie–Robben pair taking away the match from Spain with a flurry of goals. Arjen Robben, who still couldn’t get over his fatal miss in the 2010 final, looked intent from the start. Soon, his intent turned into Spain’s nightmare when he scored two brilliant goals. Cassilas’s dejection turned into frustration which got him arguing with the referee, quite uncharacteristic of Casillas, and he was awarded a yellow card. The myth of Casillas being impenetrable was broken.

Spain’s worry didn’t end even after the match when the other two teams in the group, Australia and Chile, went to play against each other. Chile defeated Australia 3–1, but the Aussies gave Chile a scare till the end.

Spain has much to think about in how to defeat these two teams in the coming Group Stage matches in order to proceed to the next round. With Chile’s main man Alexei Sanchez and Australian star Tim Cahill in prime form, Spain’s road to glory seems like a far-fetched dream.

Unlike the Spanish drubbing, the other two European giants Italy and England played a poised game with little in between them. At the end what saw them through was the masterful Pirlo’s great deceit and Italian belligerent forward Ballotelli’s header into the nets.

England played beautifully with the 19-year-old Raheem Sterling making it impossible for the experienced Italian defenders to read his play. Within three minutes of Italy’s goal, England countered with Sterling passing the ball quickly to Wayne Rooney, who delivered a breathtaking long pass to Daniel Sturridge, who converted it into a goal. The Italian defenders and the goalkeeper were just mere shadows to this wonderful play.

The Italian goalkeeper Sirigu’s important and impressive saves helped Italy hold on to the 2–1 lead till the end.

The match in the same group saw Costa Rica pulling off the World Cup’s first upset by defeating the last time’s semi-finalists Uruguay in a 3–1 win. Uruguay without their star Suarez looked harmless, and the 2010 World Cup’s best player Forlan seemed to have lost his golden touch.

The weekend also witnessed Messi’s brilliant goal against Bosnia which turned into a match-winner at the end. Following their lead in the 3rd minute, Bosnia was set to deliver another big upset.

All said and done, big teams like Spain, Uruguay, England and Argentina have much to worry following their unimpressive show if they aren’t looking for an early exit. On the other hand, we see the emergence of less-known teams like Chile, Costa Rica and Bosnia after the first few days of the World Cup, only making the contest more interesting as it unfolds. 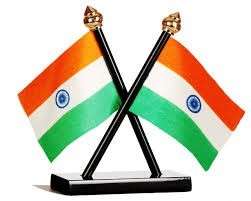 India Now a Permanent Signatory to Washington Accord