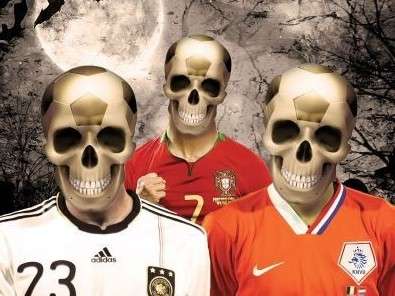 We look into the tough groups of this tournament. 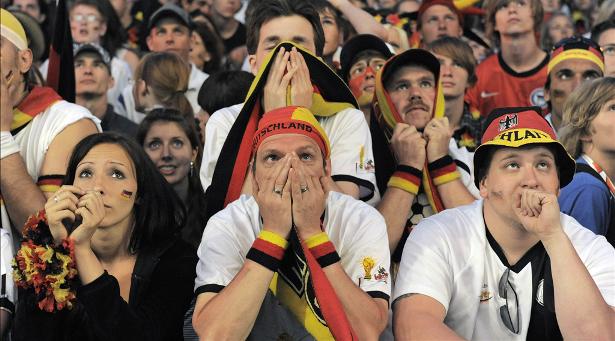 In a multi-stage tournament, the ‘Group of Death’ is a group where the competition is so intense that you can expect one of your favourite teams packing their bags in the First Round itself! This kind of competition brings out the most intense feelings leading to hysterical joy or severe heartbreaks, which can linger for several days. The FIFA World Cup features such a group every time.

Group F in the 2002 World Cup saw  when Argentina failed to proceed to the next round in a group, which also had Sweden and England, while Group A saw the defending champions, France crashing out of the tournament. Group E of the 2006 World Cup saw the mighty Czech Republic being sent off early in spite of having star players like Cech, Nedved, Koller and Rosicky when they lost unexpectedly to Ghana.

Every managers’ nightmare is to land up in such a group that can see their teams out of the tournament early incase they have one bad day.

This year the international media has put three groups in the ‘Group of Death’ category. These groups are as follows:

Group G (Germany, Portugal, Ghana and USA)- Germany is the World Cup favourite, but it will have to toil hard in a group which has explosive players in all sides. Portugal, barring Ronaldo, has not been clicking as a unit. The Nanis and Moutinhos have to get their games together, especially when they have an experienced team from USA and a spirited Ghana, known for defeating big teams in big tournaments, likely to give them a tough time.

Group D (England, Italy, Uruguay and Costa Rica)- It’s a tough draw if you are an English fan because this group is going to be no cakewalk for all the three big teams such as England, Italy and Uruguay. Unfortunately, one of them will go out in the first round itself, so you might have to spend the rest of the tournament without cheering for your favourite stars and team.

Will it be Gerrard and Rooney or Pirlo and Balotelli or Forlan and Suarez?

Group B (Spain, Netherlands, Chile and Australia)-  This group is already proving to be a dicey one, where the reigning champions Spain will be facing their arch-rivals Netherlands from the last World Cup. Chile has a star-studded line-up and Australia always hits the football pitch with a never-dying attitude. We have seen in the past how defending champions and an invincible French team went out crashing without any win during the first stage of the 2002 World Cup.

Let’s keep our fingers crossed, and let time unravel our hidden apprehensions about our favourite teams being in the ‘Group of Death’.