Derivation of the Constitution of India 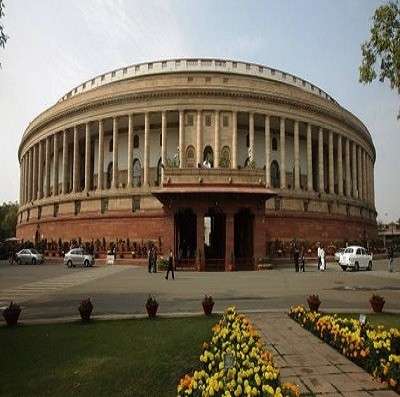 We all know that our Constitution is based on the needs and conditions of India.

Listed below are some important adaptations of other constitutions in our Constitution.

The Fundamental Rights is a section where the basic human rights for all Indian citizens are mentioned. It was borrowed from the constitution of the United States of America. The section enumerates the various powers vested on the citizens. It contains rights which are bestowed on every individual irrespective of their caste, creed, sex and religion. India, after witnessing injustice during the British Raj, provides its citizens the freedom of speech, expression, religion and education on the grounds of equality.

In any country, the President holds the power to the supreme legislative body called Parliament. However, the constitution of UK prescribes two supreme legislative bodies consisting of an upper house (House of Lords) and a lower house (House of Commons). Similarly, the Indian Parliament also consists of two houses – the Lok Sabha (House of the People) and the Rajya Sabha (Council of States). The members of the Lok Sabha are elected by the people, and the members of the Rajya Sabha are indirectly elected by the people.

The framers of the Constitution of India were highly influenced by the freedom struggle of Ireland and Ireland’s strategy in developing the Irish Constitution. The decision of making India a liberal state was adopted from the tradition set by Ireland. The Indian National Congress (the ruling party of that time) declared India a democratic country where public interest will be the prime priority.

When a country is in a state of crisis such as natural disaster or war, the Government has the right to declare emergency. During the state of emergency, the Government can suspend or alter the course of administration of the nation. In India, the President holds the power to declare an emergency only on written approval from the Houses of Parliament. Similarly, in Germany, the President seeks power to declare emergency along with the approval of the Federal Council.

A country which comprises 29 states and 7 union territories needs a Government which looks after every important aspect of its development. Keeping this diversity in mind, the Constitution of India is divided into a two-system Government called Union and State. The Union has the power to look after major subjects such as currency, economy, foreign affairs, banking and communication. The State looks after local issues such as trade, commerce, education and irrigation. This two-tier system was adopted from Canadian federalism wherein powers rest on two operating bodies – the Federal Parliament and the Provincial Government.