Home/ Blog /common grammatical errors you must focus on 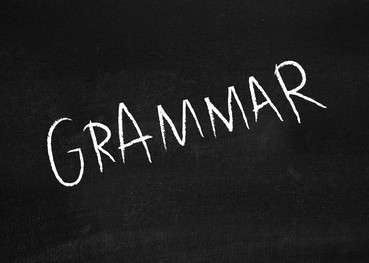 Common Grammatical Errors You Must Focus On

Here are some common grammatical errors which a student must focus on.

There are many words in English grammar which confuse us, and we often end up writing wrong English. Here are some common grammatical errors which a student must focus on.

It’s: An apostrophe is used to replace omitted letters. ‘It’s’ is the short form of ‘it is’. Example: It is (It’s) raining heavily.

Its: It denotes possession. It is used as a possessive pronoun. The committee has finalised its decision. ‘Its’ is similar to his and her. ‘His’ is used for the masculine possessor, ‘her’ for the feminine possessor and ‘its’ for the neuter possessor. Example: Don’t judge a book by its cover.

‘There’ refers to a place. It is the opposite of here. Example: There are many states in India.

‘Their’ shows possession or belonging. Example: They love their dog.

Affect: It is used as a verb and means to have an influence on. Example: The heavy rainfall affected the vegetation in rural areas. Here we are talking about the influence of heavy rain falls on vegetation.

Effect: It is used as a noun and means the result. Example: The effects of global warming are not negligible. Here we are talking about the results.

‘Who’ is used to replace the subject of the sentence. In this case, the subject does the action. Example: Who is singing?

‘Whom’ is used to replace the object of the sentence. In this case, the object receives the action. Example: Whom are you going to invite for your birthday party?

Amount is used where we have uncountable nouns. Example: The amount of water used in the dish is just perfect. Here you cannot count water.

‘Loose’ is the opposite of tight or contained. Example: My dad’s pants are loose for me. ‘Lose’ means to suffer defeat, loss or to miss. Example: Did you lose the car keys?

Compliment: When we offer praise or flattery to a person, it is called a compliment. Example: You have a good voice. Here you are complimenting a person for his/her voice.

Complement: Complement refers to something which goes well with something or completes something. Example: This watch compliments your personality.

‘Few’ and ‘less’ have the same applications as ‘amount’ and ‘number’. ‘Few/fewer’ is used when we are talking about people and things which can be counted. Example: Fewer students are opting for engineering these days.

Less/lesser is used when we are referring to something which can’t be counted. Example: The more it rains, the less we go out.

Accept: Accept is about receiving something. Example: Please accept my apology.

Except: Except is about excluding things. Example: Everyone can enter the class except Rahul.

You’re: It is the short form of ‘you are’. Example: You’re running late.

Your: It is a possessive adjective used to describe something which belongs to you. Example: Your daughter is very intelligent. 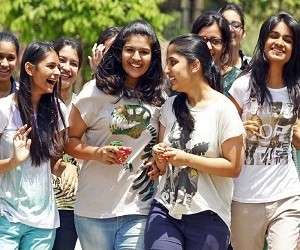 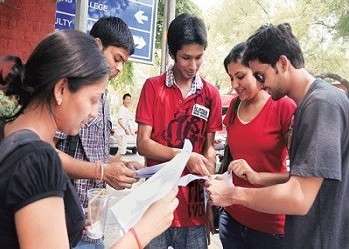