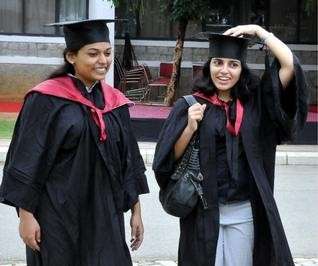 CLAT to be held on 8 May

Rajiv Gandhi National University will conduct its annual CLAT on 8 May 2016.

Rajiv Gandhi National University of Law (RGNUL) will conduct its annual Common Law Admission Test (CLAT) on 8 May 2016. CLAT is the most popular law entrance exam for admissions to as many as 2,252 seats in five-year integrated law programmes including BA LLB, BCom LLB and BSc LLB.

The admit cards for the admission test have been released on the official website (clat.ac.in). The exam for the undergraduate programme will consist of 200 questions in English (including Comprehension), General Knowledge and Current Affairs, Elementary Mathematics (Numerical Ability), Legal Aptitude and Logical Reasoning.

The paper pattern for the postgraduate programme will consist of 150 questions based on Constitutional Law, Jurisprudence and subjects such as Contracts, Torts, Criminal Law, International Law and IPR. 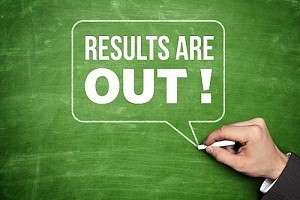 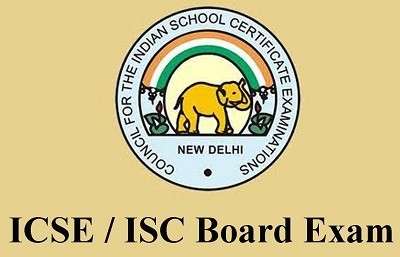