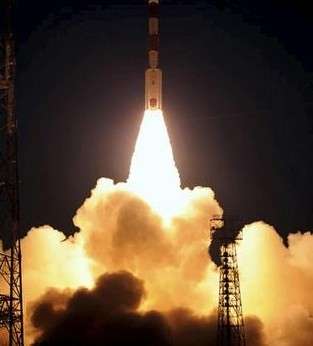 Here are some interesting facts about ISRO. Take a look.

2. ISRO was formed on 15 August 1969 by Dr Vikram Sarabhai. Sarabhai is considered the founding Father of ISRO.

5. It was Dr Vikram Sarabhai and Dr Homi J Bhabha who decided the location for the first rocket launch. St Mary Magdalene Church in Thiruvananthapuram was considered the ideal location. 6. During the 1980s, satellites were transported on bicycles and bullock carts.

8. ISRO uses only 0.34% of the Central Government expenditure and 0.08% of the gross domestic product.

10. India’s biggest industrialists Ratan Tata and Jamshyd Godrej are on the Board of Directors of ISRO.

11. India is the only country to have reached Mars in the first attempt because of the great efforts of ISRO.

12. ISRO is one of the six space agencies in the world which has the capability to build and launch satellites from its own soil.

13. We can proudly say that ISRO has consecutively launched 23 polar SLVs successfully. ISRO has launched about 65 Indian satellites and 29 foreign satellites.

14. ISRO aims at making India a nation with its own GPS facility. Three out of seven satellites have been successfully launched. 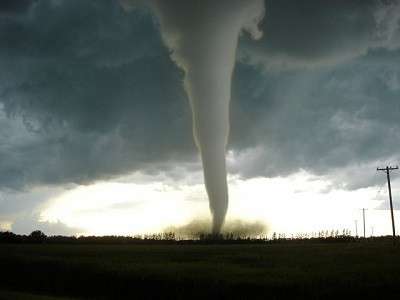 Cyclones that Hit India in the Past Decade 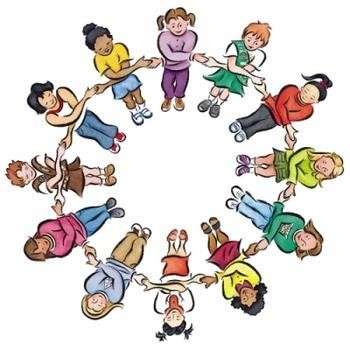 Kinds of Friends You Surely Meet in High School