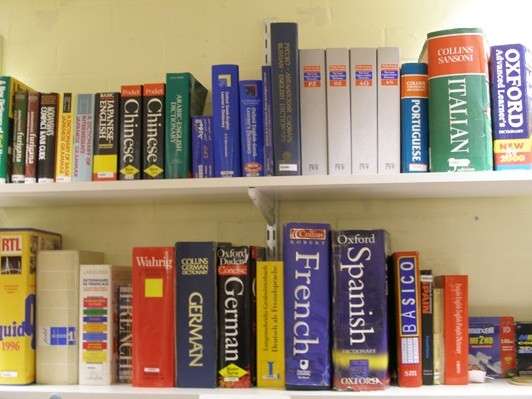 7 Steps to Learn a New Language

By Admin 24th Mar, 2014 01:01 pm
India is a country with many languages. From the north to the south and from the east to the west, dialects and languages seem to vary widely with regions and states. Learning a new language is one thing which most enthusiastic people have on their Lifetime To-Do List.
Start young. You're at an advantage when it comes to language learning. It's easier to learn a language when you're young because the mind is more receptive to learning. So in addition to picking up English, Hindi or the language of your state such as Punjabi, Bengali or Guajarati, make life more interesting by learning a new language.
1. Pick your Favourite Language
The first step in learning a language is to pick your favourite language. Many children and even adults give up on learning a new tongue only because they realised a little late that it wasn't one which they fancied very much to begin with in the first place. If you like an Indian language, then don't select a European or Far Eastern language. So, it's important that you choose your favourite language right at the onset. Remember not to make the mistake of taking a language because your friends or relatives like it. You need to like it.
2. Use the Internet
Although it's easy to have a friend or relative to teach you the new language, the most universal language-learning resource is the Internet. It has transformed the way people are learning languages around the world. Popular search engines have a translation feature which can help you with creating your list of words when studying a foreign language. Language apps like Duolingo are also very useful.
3. Label
Use labels, coloured stickers or post-its to label things at home. When you want to refer to the thing, use the word on the label. Eventually, you'd have learned some of the nouns of the new language. Put another label before the previous one describing the thing in the new language, and yes, you're ready to learn the adjectives. This practice will seem to give you the confidence required to go further in learning the verbs, phrases and grammar to form sentences and gradually to become fluent.
4. List
Similar to labelling, listing is a process which helps you master a language fast. List important common words or phrases of things that you can't label such as fruits and vegetables which you need to eat. Lists should ideally contain the most frequently used words of communication.
5. Listen and Read
Listen. Listen to the radio, news and watch movies, all in the new language. Read. Read books, magazines, and Facebook and Twitter posts in your new language. You may not understand each word, but you'll know how to pronounce and articulate as well as how to use words in a sentence when you listen and read in the new language.
6. Jump in (also known as Immersion)
Speaking a language is easy in a place where people communicate with each other in the language you're learning. When you live in Maharashtra, it's much easier to learn Marathi. You can go to Gujarat to practise Gujarati. The advantage of learning a regional language is that the place of immersion is within the country and you don't need to travel to far-off lands. You'll enjoy the first few phrases you begin to say as you slowly understand what's being said to you.
7. Enjoy the Process
Far away from our motherland, the Czech people say that we acquire a new or second soul when we learn a new language. Learning a new language will take time, but if you enjoy the process by using the methods discussed, you're bound to become a new and interesting soul!
Claylan Menezes
Previous Article 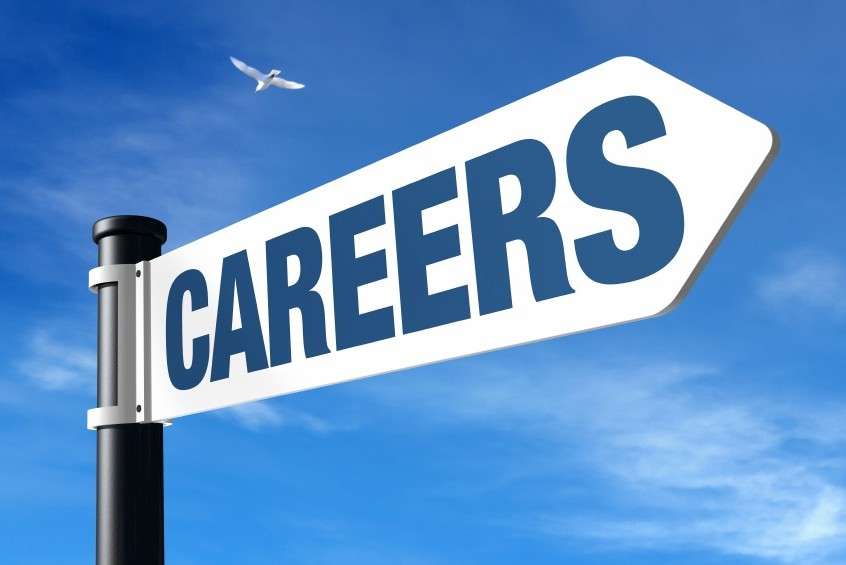