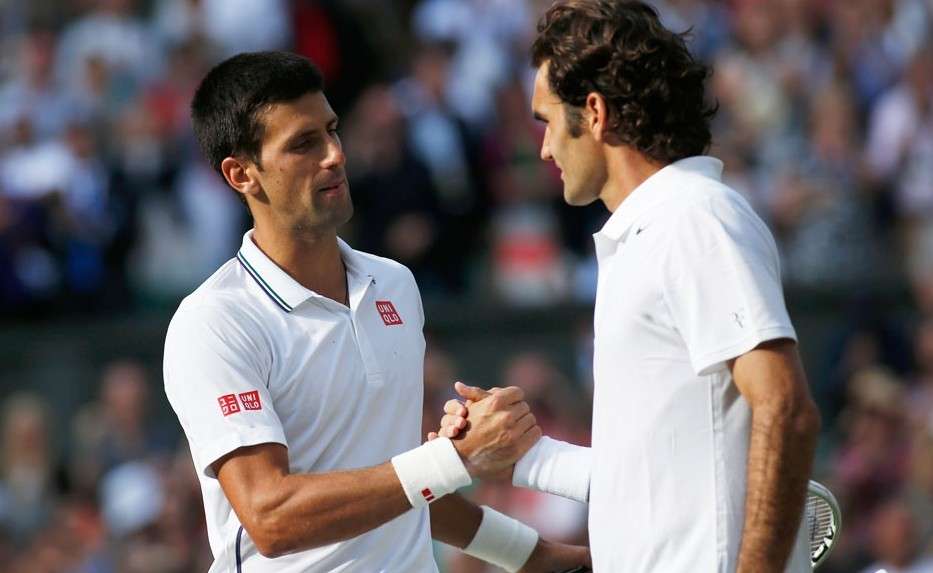 Why this Wimbledon final opened up age old rivalries.

Nearly 25 years ago, a clash between an established player and an emerging player gave rise to a new rivalry on the grass courts of Wimbledon. Two men in their early 20s, sporting blonde hair, relived the magic of tennis on that fateful summer of 88:  Boris Becker, in his prime form, and the underdog, Stefan Edberg. Against all odds, Edberg, after being first set down, went on to win his first Wimbledon title ever.

Wimbledon has known many a rivalries since its onset. It has staged great rivalries of all times, including McEnroe-Bjorg to Agassi-Sampras to Federer-Nadal.

Two and a half decades hence, the Edberg and Becker rivalry rekindled when the top seeded Serb, Novak Djokovic took guard against the legend of Roger Federer on a similar stage. Edberg and Becker were mere spectators to unbridled genius, which unfolded in the recently concluded final.

Roger Federer had announced in December last year that he would hire his childhood hero, Stefan Edberg, to coach him.

"Stefan was my childhood hero, and I am really looking forward to spending time and learning from him."

Following his 2009 Wimbledon victory over Andy Roddick, Federer, in the post-match press conference, cited the Becker-Edberg rivalry in Wimbledon finals as his inspiration for choosing to play tennis over football.

With Novak, there was no romantic connection involved in hiring Boris Becker as his coach. Djokovic was very particular about improving his grand slam records. Had he lost against Federer, he would have lost six grand slam finals in his last seven encounters against Federer.

“I am proud Novak invited me to become his Head Coach. I will do my best to help him reach his goals, and I am sure we can achieve great things together”

Destiny brought the two pairs of rivals together, cutting through several generations and set it up on one stage to re-visit memory lanes and create new history in the Wimbledon final on the summer of 2014. Eerily, Federer and Djokovic played each other for the 35th time, the same number of times their coaches faced each other.

Federer pulled off the first set with his powerful back-hand strokes, unmatched by anyone in tennis history.However, Edberg, must have been aware that it was too early to draw a conclusion after one set, as he would very well recall his own victory after being one set down.

Novak Djokovic came out to grab the second set just when Federer started to look a bit complacent. The third set saw Federer’s amazing precision and he went on to hit aces after aces, leaving Djokovic a mere spectator to his brilliance.

Federer looked composed, while Djokovic look frustrated as he was led to commit forced errors due to Federer’s top spin volleys and slices. However, Djokovic pulled the set to his favour after entering a tie for the second set in the match. Djokovic’s determination and strength saw it through at the end.

Federer went on to win the fourth set to enter a decider fifth set. Edberg could see his man pull it off, but destiny had something else in mind. Djokovic finally ended his grand slam drought, and yeah, Becker got his sweet revenge, in a way, 25 years down the line.