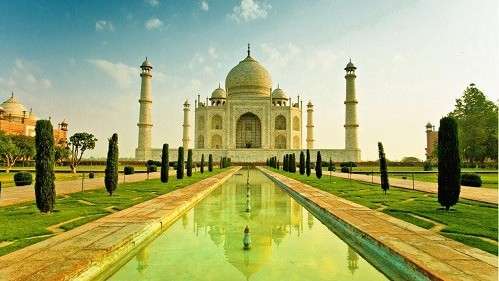 Here, we list some amazing facts about India which will leave you awestruck.

India is famous for its rich culture and traditional art forms. After all, it is a place with diversity and freedom. Here, we list some amazing facts about India which will leave you awestruck. 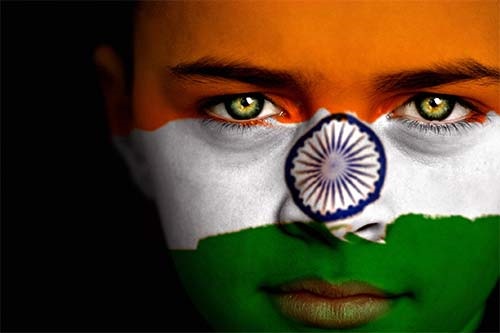 1. Tourists to Jammu and Kashmir now have another attraction—a floating post office on the Dal Lake in Srinagar, the first in the country was inaugurated in August 2011.

3. The highest cricket ground in the world—the Chail Cricket Ground—is situated in Chail in Himachal Pradesh at an altitude of 2,444 metres.

6. After late Dr APJ Abdul Kalam—the Father of India’s missile programme—visited Switzerland in 2006, Switzerland declared 26 May as its Science Day.

7. The first rocket in India was so light and small that it was transported on a bicycle to the Thumba Launching Station in Thiruvananthapuram, Kerala.

8. Shakuntala Devi, popularly known as the ‘human calculator’, demonstrated her talent by answering correctly within 28 seconds the multiplication of two 13-digit numbers.

10. Major Dhyan Chand, the hockey wizard, was summoned by Hitler. However, he declined the offer.

11. Saint Gyandev created ‘Mokshapat’, the game of snakes and ladders in the 13th century. The ladders represent virtues and the snakes indicate vices. 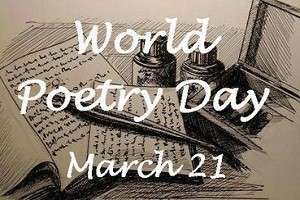 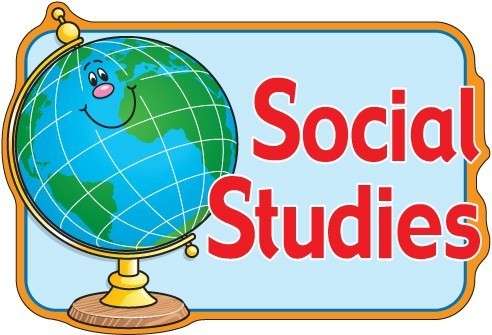