Expert Answer
(a) Junction rule: At any junction, the sum of the currents entering the junction is equal to the
sum of currents leaving the junction
(b) Loop rule: The algebraic sum of changes in potential around any closed loop involving
resistors and cells in the loop is zero Hence, we obtain the condition 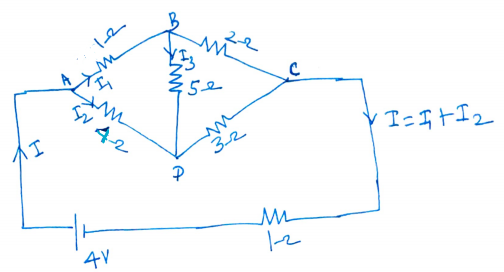 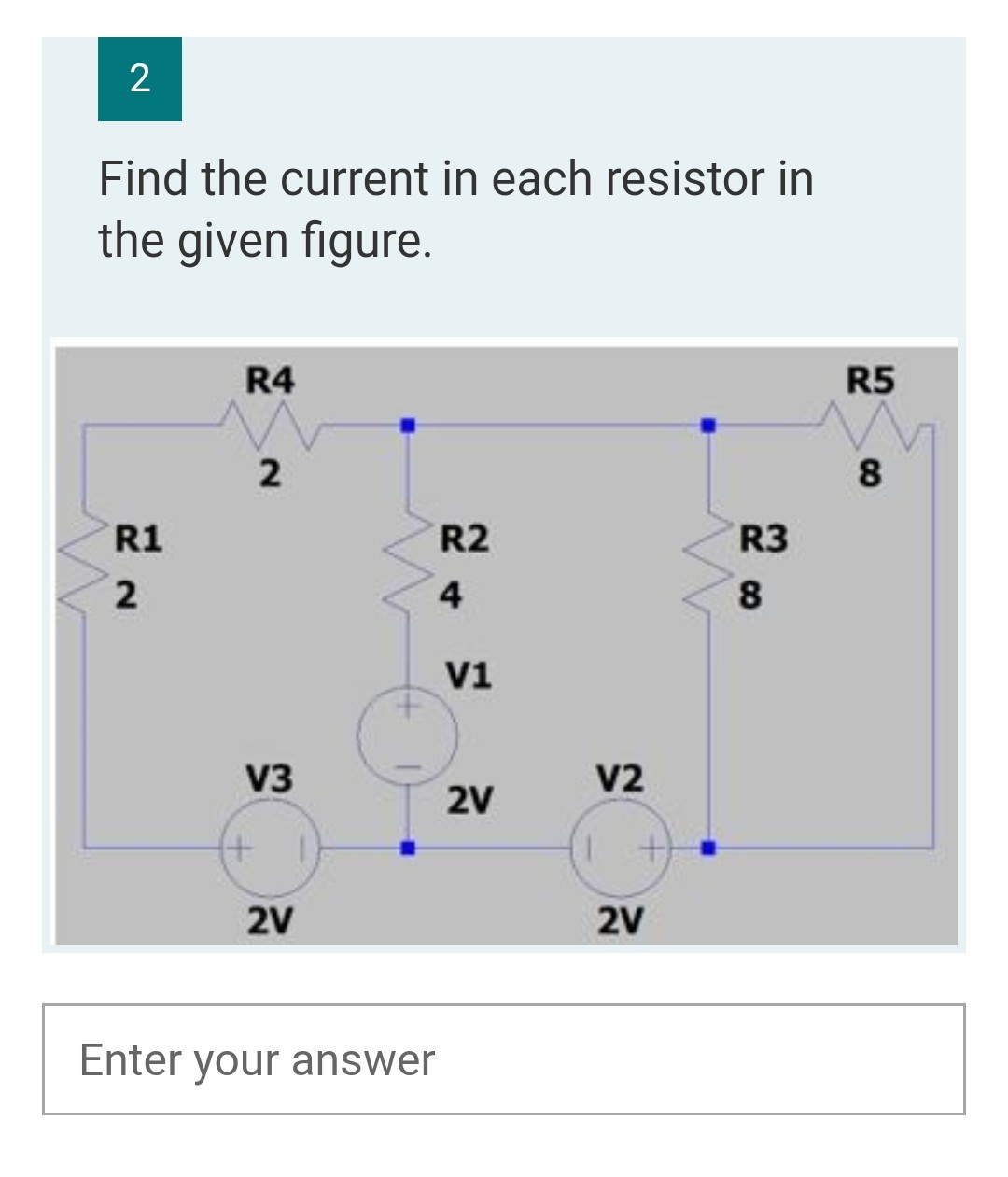 ANSWERED BY EXPERT
CBSE 12-science - Physics
Find the current in each branch of the circuit. 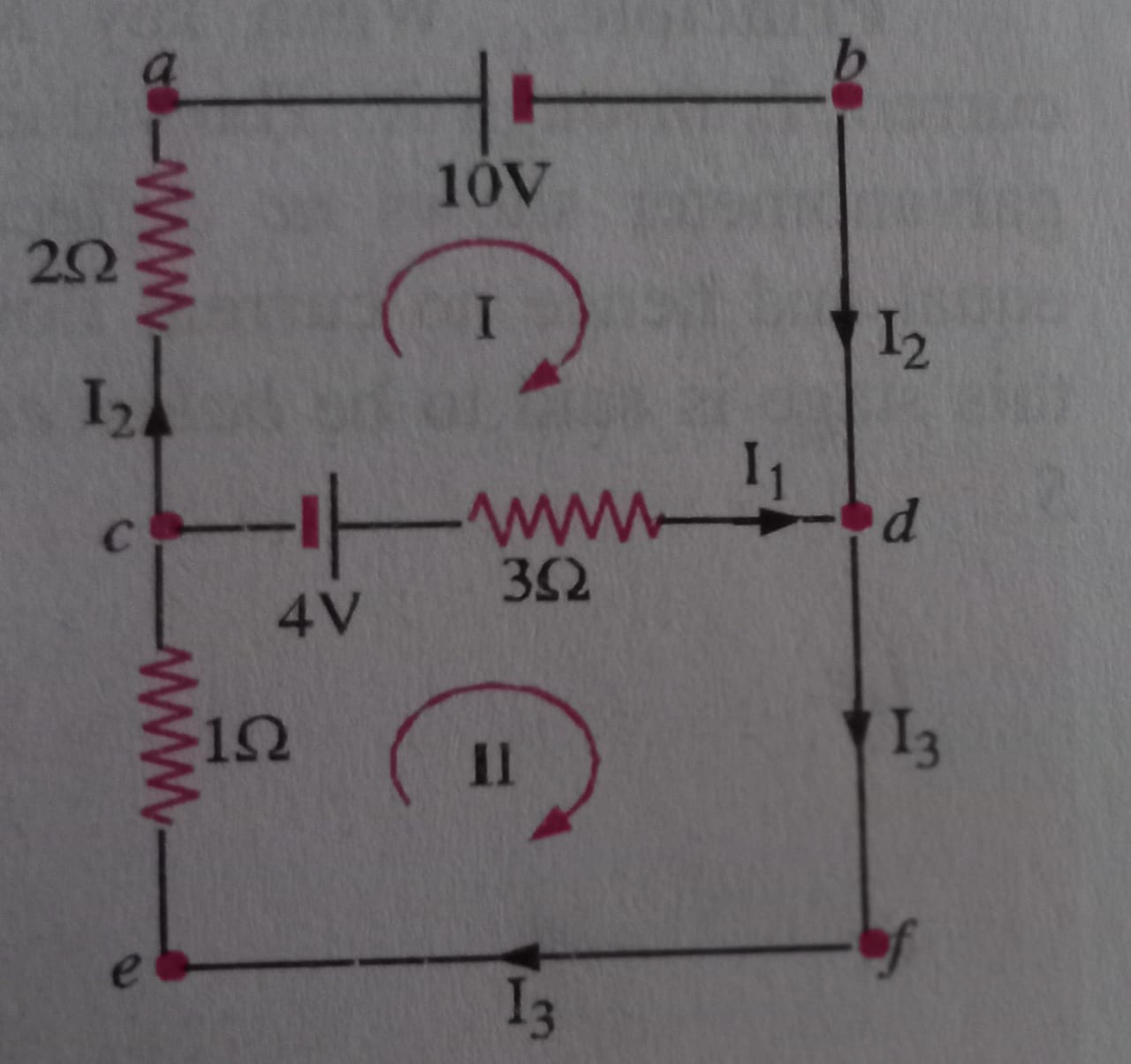 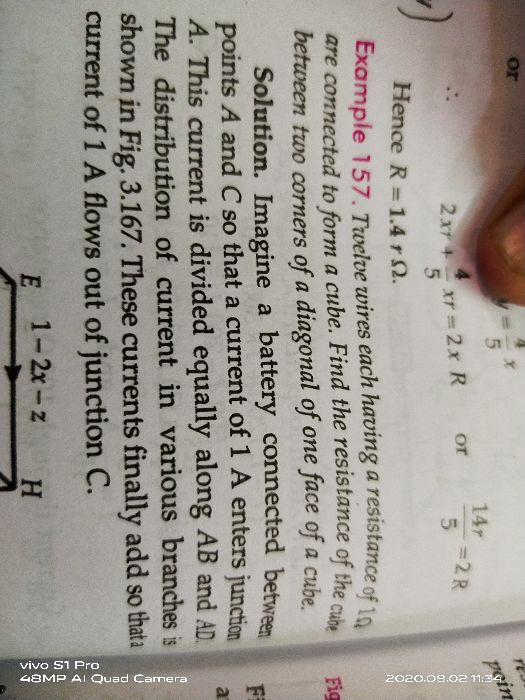