WHAT IS "sp3" HYBRIDISATION?

Hybridisation is the phenomenon of intermixing of atomic orbitals of comparable energies to form a set of same number of new orbitals of equal energy and identical in all respect.

sp3 hybridisation:In this the one s orbital mixes with the three p orbitals to form four sp3 hybrids. It involves four sigma bonds.

Example: In case of CH4, the central atom is C and the 4 hydrogen comes in contact to form bond with the carbon atom so carbon atom intermix its orbitals and form 4 new hybrid orbital of equal energy and identical in respect (1s and 3 p), which are used for sp3 hybridisation. 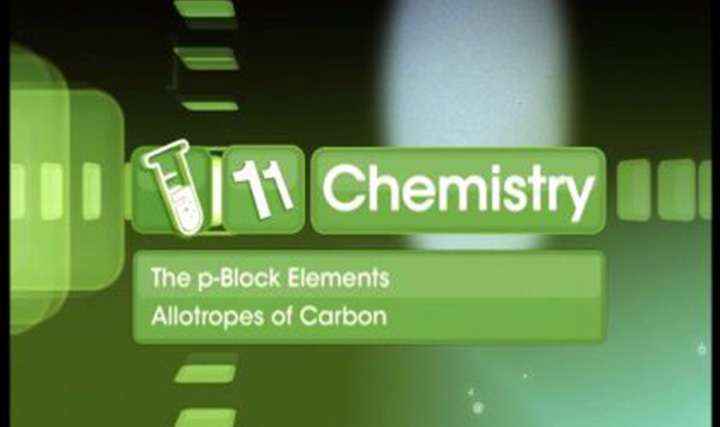 This video explains the properties of carbon and graphite, a crystalline fo... 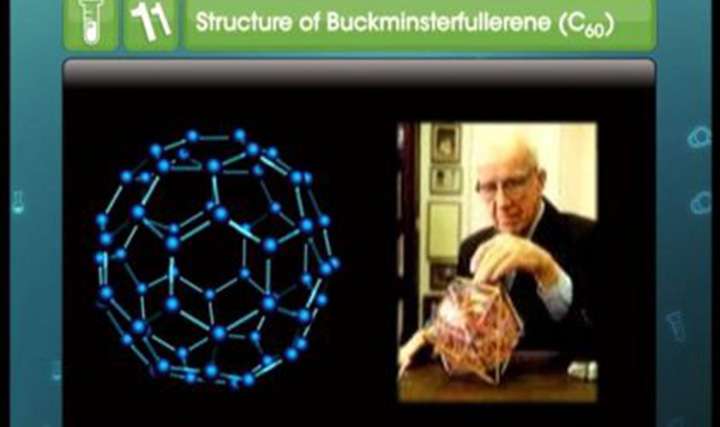 This video explains the crystalline allotropes of carbon, i.e. carbon and f... 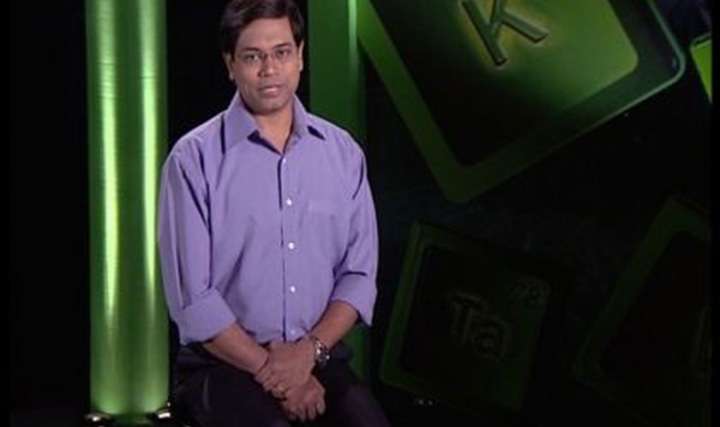 This video contains practice questions on the allotropes of carbon.