For a quantity to be a vector: 1) it has to have magnitude and direction 2) it has to obey the laws of vector addition .Current satisfies the first but fails the second therefore it is a scalar quantity.

i.e if two currents meet at a junction, the total current of the resultant will be the algebraic sum of the two current and not the vector sum.So even though current has direction, it is a scalar quantity.

On the other hand current density (J) is the current per unit area perpendicular to the direction of flow. 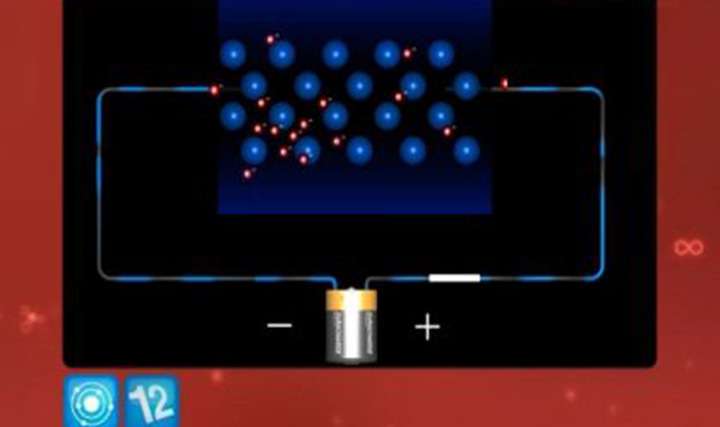 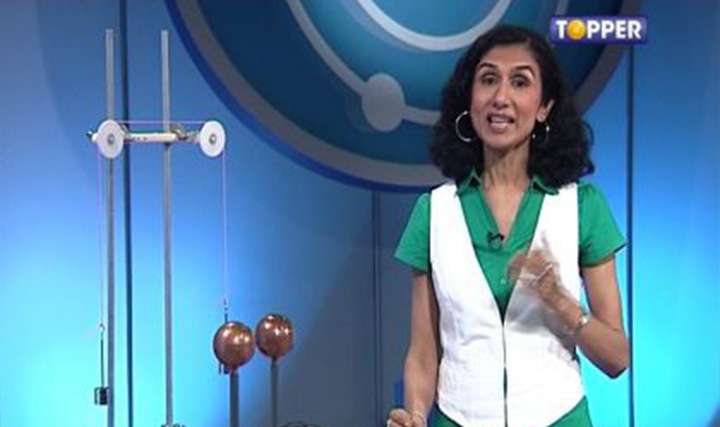