Question:At what temperature does evaporation occur?

Answer is A.
Evaporation is a type of vaporization of a liquid that occurs only on the surface of a liquid. The other type of vaporization is boiling, which, instead, occurs on the entire mass of the liquid.
Water "evaporates" at all temperatures. If you leave water standing long enough, it will dry up. Now, water does "boil" at 212F and 100C, but that is at sea level. As the air pressure changes, so does the boiling point. Decrease the pressure and water turns into a vapor at lower temperatures. Increase the pressure and the boiling point increases. It is ever possible to make water "boil" frozen. This is freeze drying. There is also critical point. After this critical point, no amount of pressure will make it turn back into a liquid. Above this temperature, the substance is officially called a gas. The critical point for water is about 300C. This is important because this is what causes nuclear meltdowns. When the water stops flowing, heats up, and doesn't have a chance to cool, eventually it will pass the critial point. This is when the pressure jumps up, and the nuclear reactor can't handle it-it explodes. 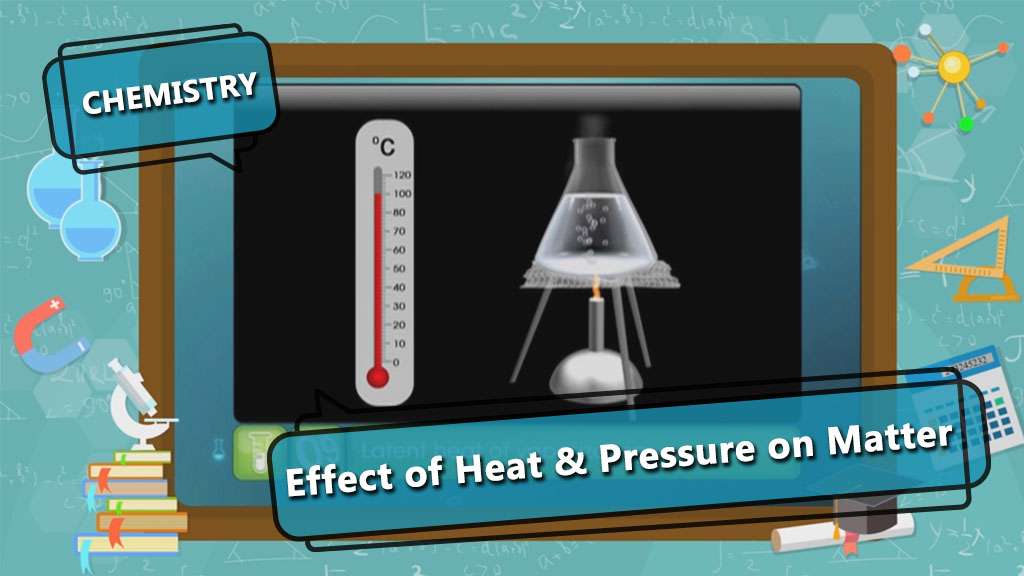 This video explains the three states of matter, latent heat and intermolecu... 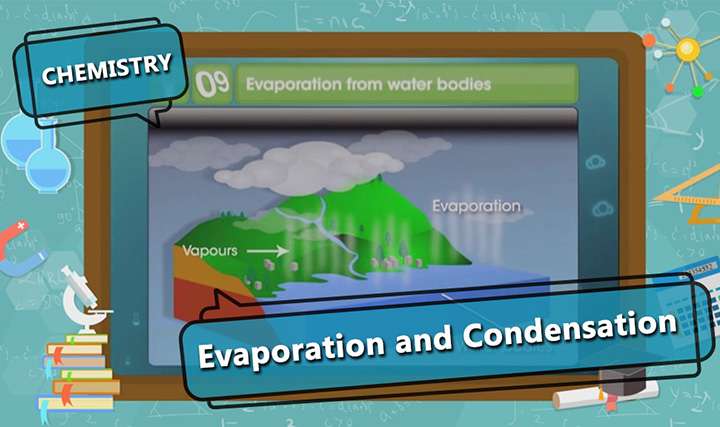 This video explains evaporation and the kinetic theory of evaporation. 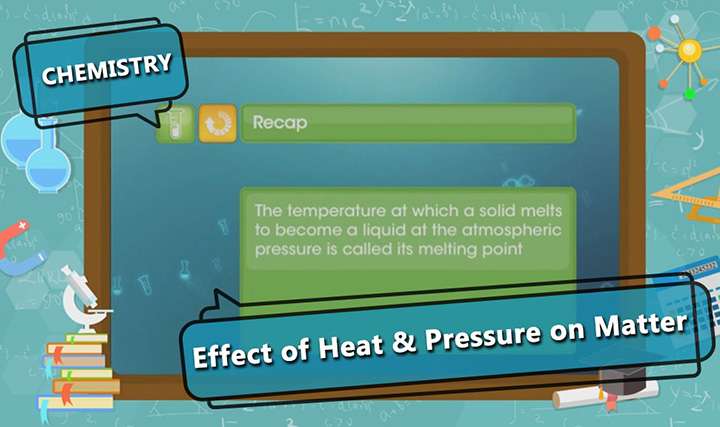 Interconversion of States of Matter

This video explains sublimation, triple point and inter-conversion of state... 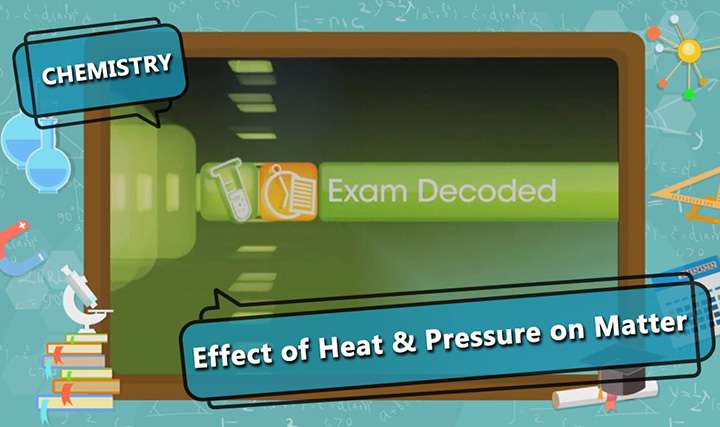 This video contains questions based on states of matter, latent heat, inter...