Gene- A gene is the molecular unit of heredity of a living organism.
Allele- Pairs or series of genes on a chromosome that determine the hereditary characteristics.
Dominant- Dominant refers to a gene that will present itself by producing a characteristic that can be inherited.An example of a dominant gene is the brown-eyed gene
Recessive- Recessive is defined as a gene with characteristics which are not as strong as those on a dominant gene. An example of a recessive is the gene for blue eyes
Heterozygous- A pair of genes where one is dominant and one is recessive.An example is human blood types
Homozygous- When a cell has two identical copies of a gene. An example of homozygous is a cell containing blue eye genes from both parents
Genotype- The genetic makeup, distinguished from the physical appearance of an organism.
Phenotype- The physical or biochemical characteristics of an organism determined by both genetic makeup and environmental influences 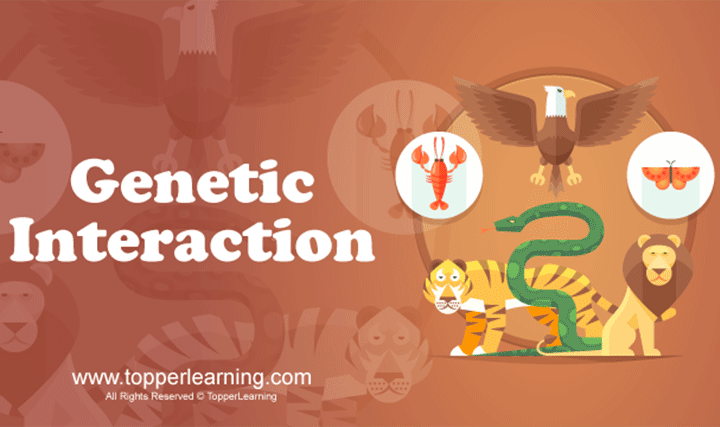 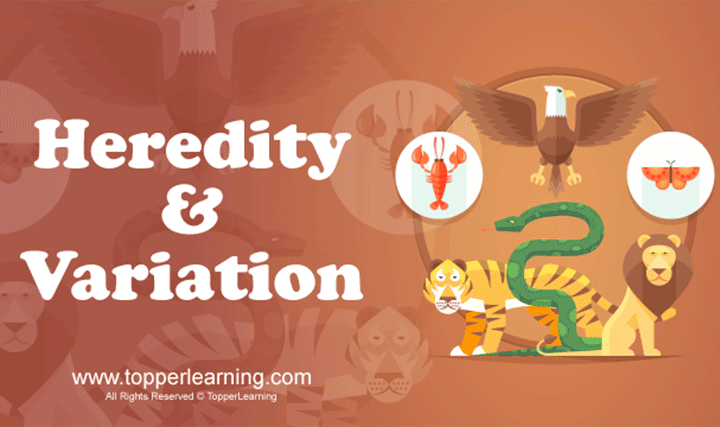 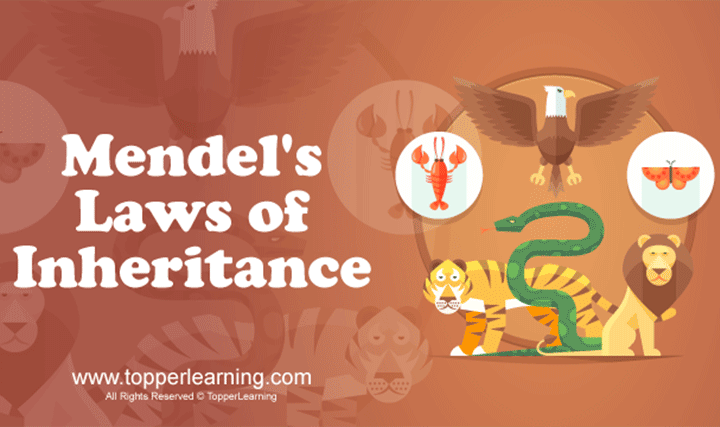 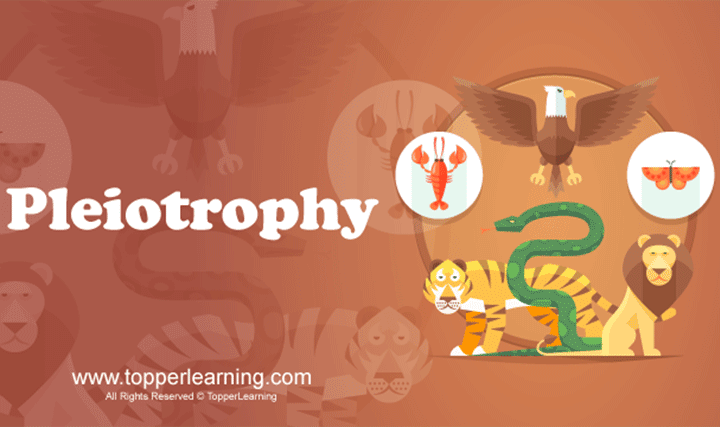