How tp learn the symbols element

Familiarize yourself with chemical elements, and don’t worry about memorizing their symbols just yet.
Learn the Obvious Ones First: If you’ve done the above, certain symbol and element combinations will start to become obvious. C for Carbon, H for Hydrogen, and Ne for Neon, to list a few examples. Symbols where the first letter or two correspond to the first letter or two of the chemical element, are, the most common type of symbol. These you can pretty much learn by learning the element names. I give a more detailed explanation (as well as least these) these below.
Less Obvious -These are harder to remember than the first group, because the 2nd letter of the symbol does not coincide with the 2nd letter of the element. I’ve explained these patterns in excessive-excruciatingly-unnecessary detail below.
When things aren’t Obvious, Learn the Root Words: There are 11 elements where the symbol is based off of an archaic, or non-English word for the element. One that you will come across often is Na, for Natrium, aka, Sodium, for example. These are the most useful to go out of your way to learn/ memorize, because they are the least intuitive to recognize when you see them, and recall when you need to.
When things Aren’t Obvious, but where Etymology is Useful: Like the above, these are based on archaic or non-English names, with a slight twist. In these cases, it’s not like Aurum the latin word for gold, meaning only gold; It’s where the root word refers to the element, and has another meaning. For example, the symbol for lead is Pb, derived from the Greek word Plumbum. Notice how close Plumbum sounds to and is spelled to Plumbing? It’s no coincidence: The primary use of lead in the ancient world was Plumbing, so lead became known as Plumbum. The only other example of this kind of symbol is Hg, Hydrargyrum for Mercury, which I explain below.
The Case of Similar Symbols: These are situations where the elements are easily confused, so they need extra care to remember. Many of these can be more easily remembered in the context of chemistry (ie, a reaction), and or a 1,3 rule I discovered. They are chemicals, like Radon and Radium, elements number 86 and 88, with the similar chemical symbols Rn and Ra. I’m sure you can see why these are easily confused. 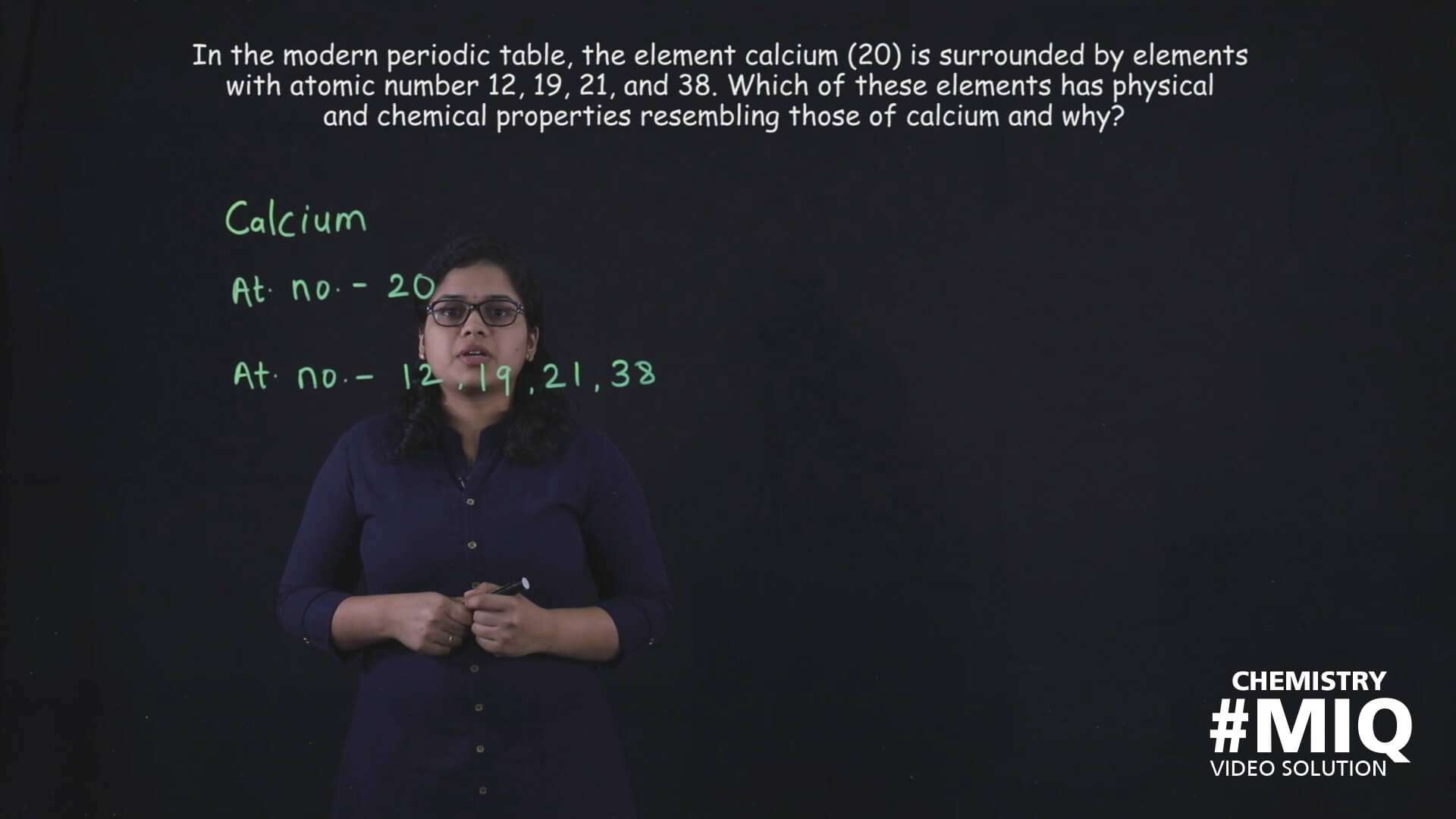 This video describe Position of Elements in Periodic Table. 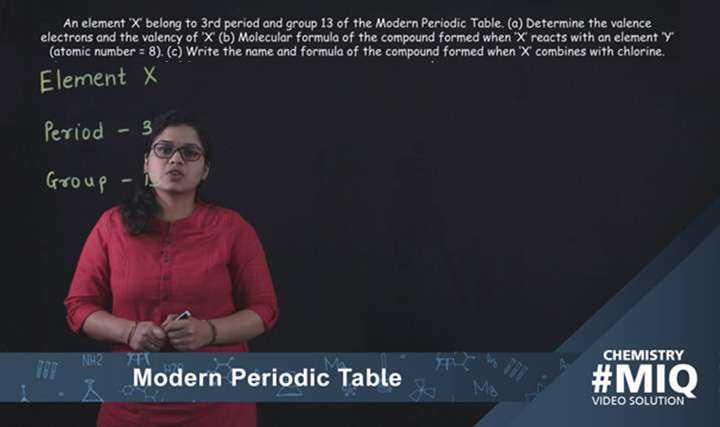 This video deals with solved problem based on the concept of determination ... 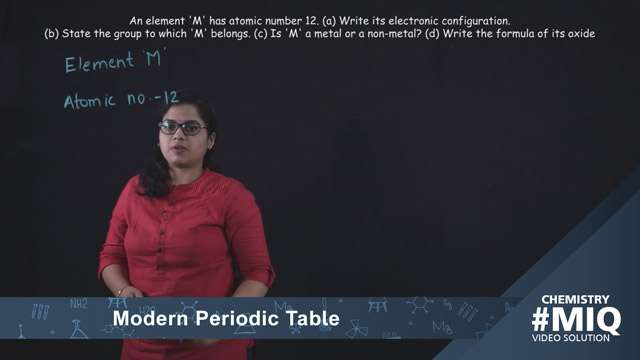 This video deals with solved problem based on the concept of Electronic Con... 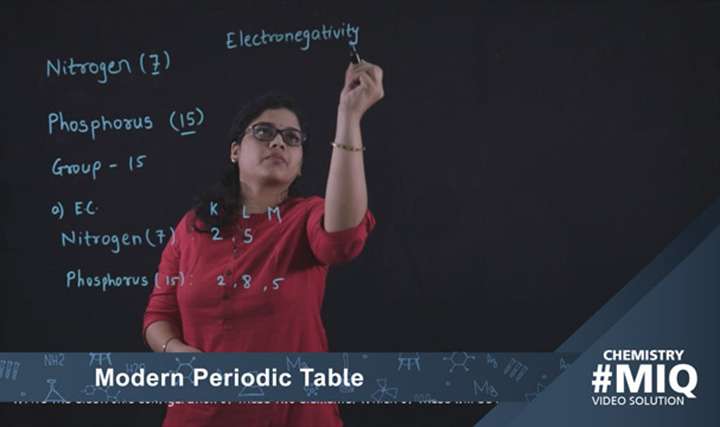 This video explains the concept of trends in electronegativity in periodic ... 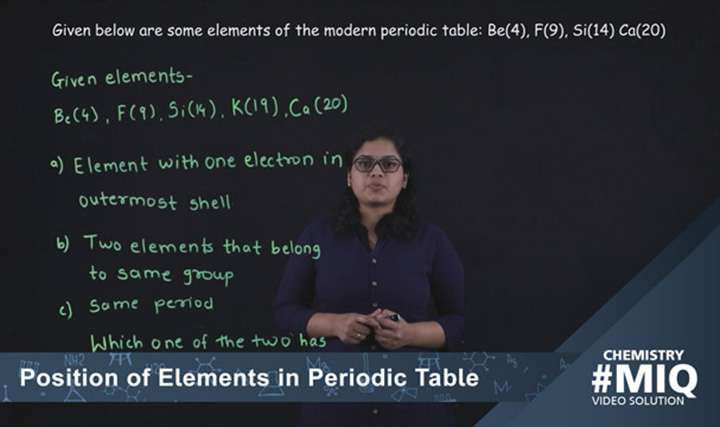 This video deals with solved problem based on the concept of valency of ele... 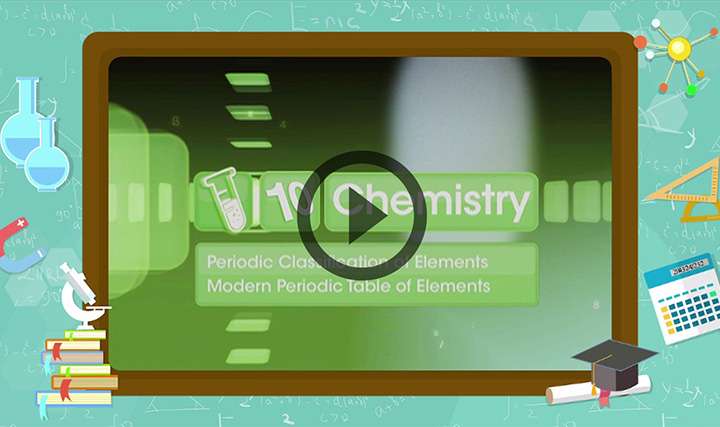