How can you say that an angle is congruent? Illustrate using diagram.

Angles are congruent if they have the same angle measure in degrees.

They can be at any orientation on the plane.

Consider the figures below:

To be congruent the only requirement is that the angle measure be the same, the length of the two arms making up the angle is irrelevant.

Thus, from above figure,

If two angles have the same measure, they are congruent.

Also, if two angles are congruent, their measures are same. 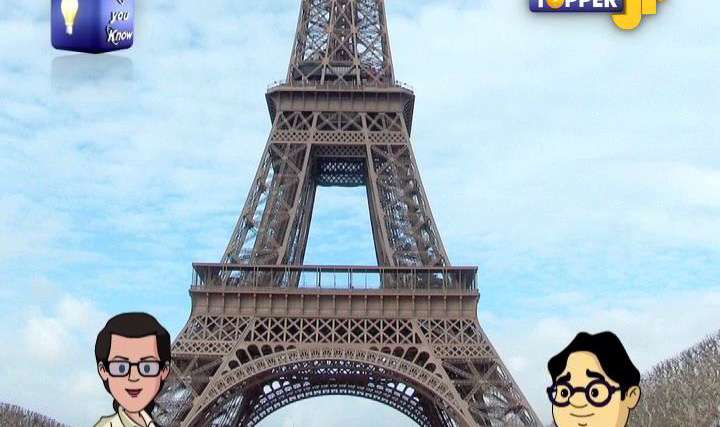 This video covers Concept of congruence, congruence of geometrical figures ...