Given below are some examples of wave-motion.  State in each case if the wave-motion is transverse, longitudinal or a combination of both :

(i)  Motion of a kink in a long coil spring produced by displacing the end of the spring sideways.

(ii)  Waves produced in a cylinder containing a liquid by moving its piston back and forth.

(iii)  Waves produced by a motor boat sailing in water.

(iv)  Light waves travelling from the sun to the earth.

(i)  Transverse, because the vibration of particles of the spring are at right angles to the direction of wave propagation.

(ii)  Longitudinal, because the molecules of the liquid vibrate to and fro about their mean positions along the direction propagation of the wave.

(iii)  Combination of transverse and longitudinal.

(iv)  Transverse, because the light waves are electromagnetic waves in which electric and magnetic fields oscillate in the direction at right angles to each other and also to the direction of propagation of the wave. 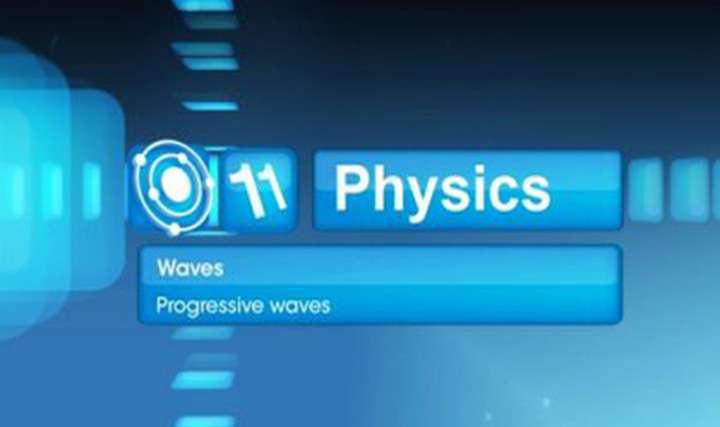 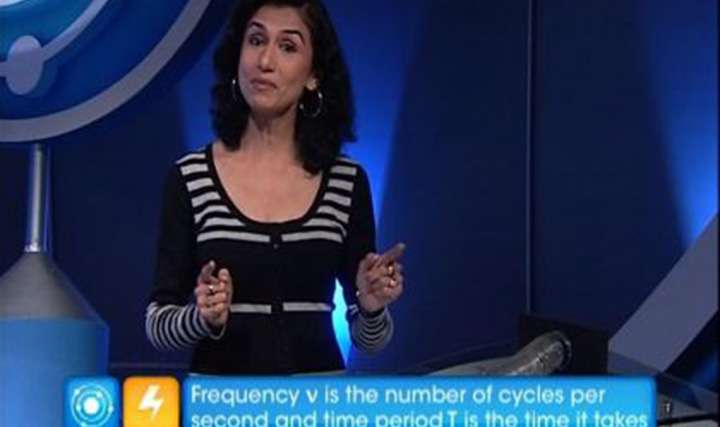 This video contains the mathematical description of a wave and the various ... 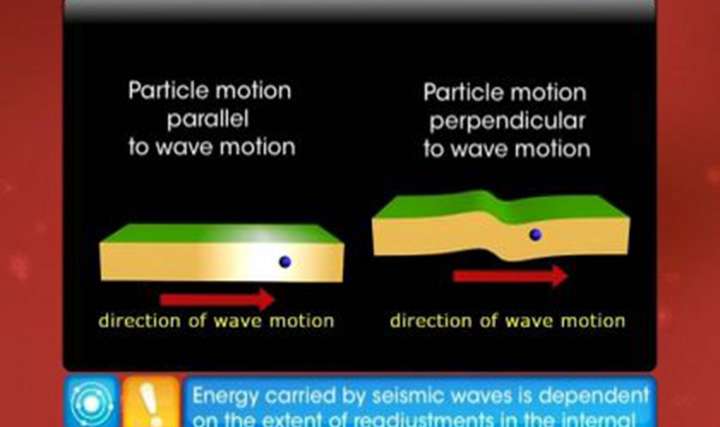