Explain the use of an inductor as a power saving device as compared to the resistance in AC circuit. Pls also give an example of its practical use.

Dear student,
An inductor is an energy storage device. As the electric current produces a concentrated magnetic field around the coil, this field flux equates to astorage of energy representing the kinetic motion of the electrons through the coil. The more current in the coil, the stronger the magnetic field will be, and the more energy the inductor will store.

Because inductors store the kinetic energy of moving electrons in the form of a magnetic field, they behave quite differently than resistors (which simply dissipate energy in the form of heat) in a circuit. Energystorage in an inductor is a function of the amount of current through it. An inductor's ability to store energy as a function of current results in a tendency to try to maintain current at a constant level. In other words, inductors tend to resist changes in current. When current through an inductor is increased or decreased, the inductor "resists" the change by producing a voltage between its leads in opposing polarity to thechange. 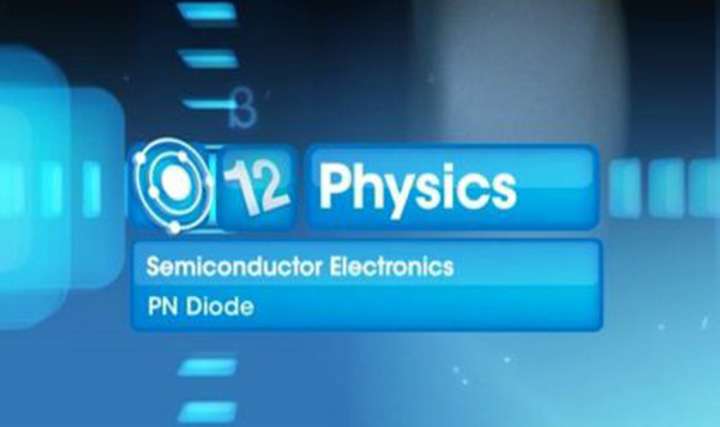 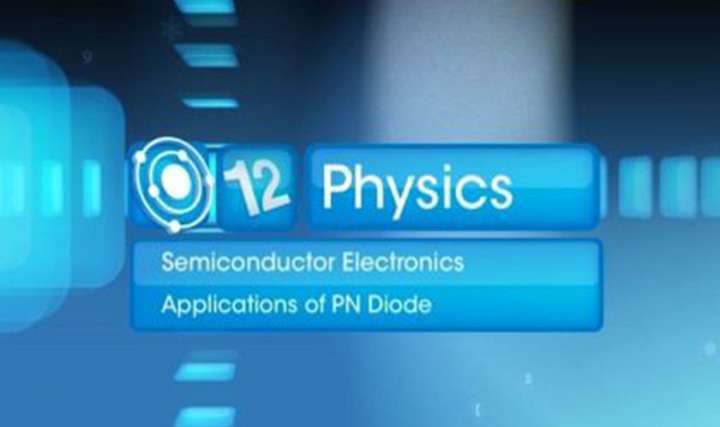 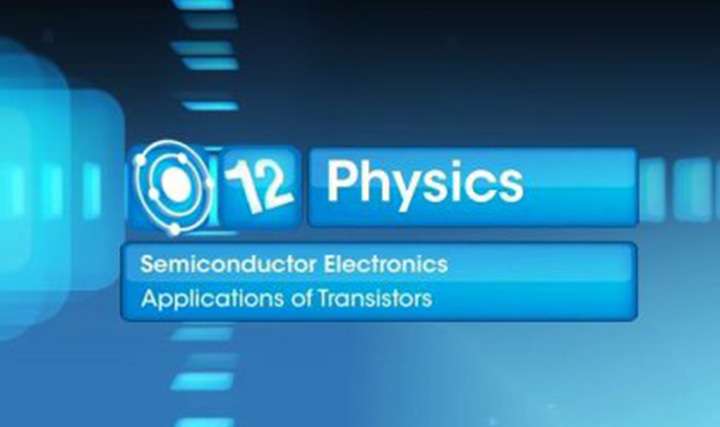 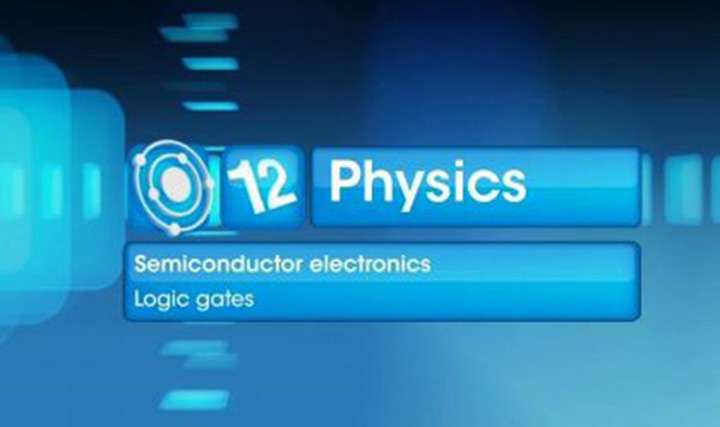 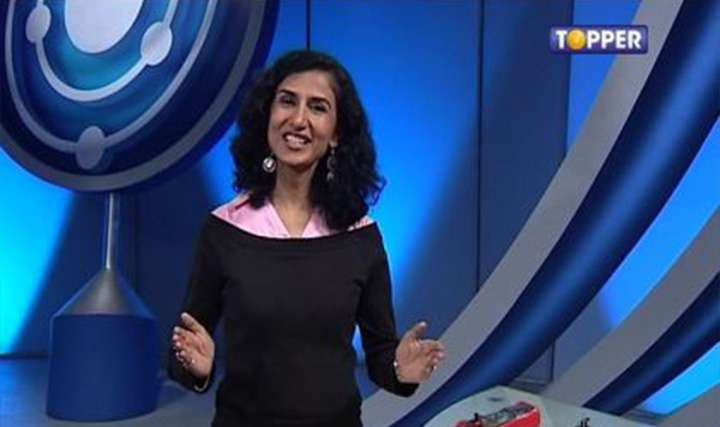