In CBSE Class 10, Physics is a combination of theoretical and practical knowledge. Physics can be one of the toughest subjects to understand. In the CBSE Class 10 Physics syllabus, there are crucial topics such as electricity, magnetic effects of electric current, refraction of light, etc. Through the Physical Practical Class 10 CBSE sessions, you dive deeper into how things work. TopperLearning presents study materials for CBSE Class 10 Physics which will help you to effectively prepare for your final examination. Our Physics study materials are prepared by subject experts and include video lessons, revision notes, question banks, sample papers and past years' question papers.

Knowledge of physics gained through theories and Science practicals for Class 10 CBSE Physics can be a stepping stone towards great career profiles such as a physicist or an inventor. Even if you do not want to pursue a career related to Physics, the concepts learned through your CBSE Class 10 Physics chapters can make you a smarter person.

All these help students to score well in the examination. Our study materials contain educational resources which will help you to gain a better understanding of Physics. The content is revised from time to time following the latest guidelines of the CBSE syllabus. Additionally, we have introduced an ‘Ask the Expert’ facility, where all Physics doubts are instantly resolved by our subject matter experts. Students will also be able to understand all the difficult concepts by referring to our textbook solutions (such as NCERT and RD Sharma textbook solutions) which are free of cost. We are confident that students will find our learning materials helpful to achieve greater amount of success in the CBSE Class 10 examination. 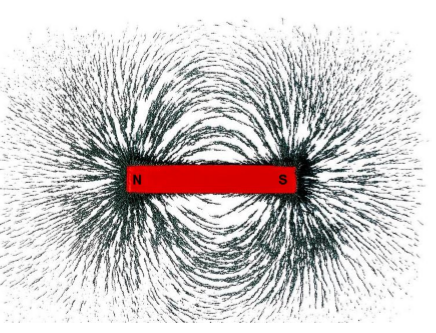 Magnetic Field due to a Straight Current-carrying Conductor 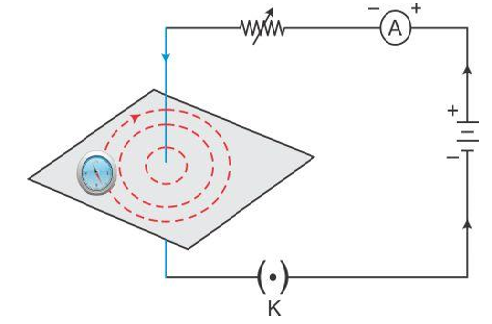 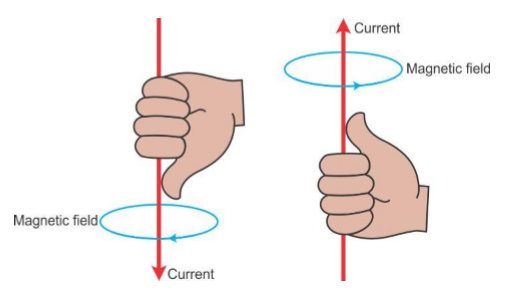 Magnetic Field due to a Current-carrying Circular Coil 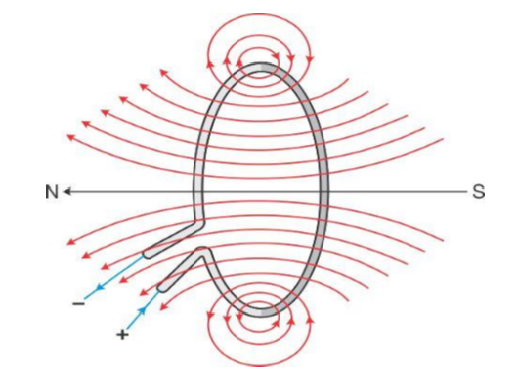 Force on a Current-carrying Conductor in a Magnetic Field 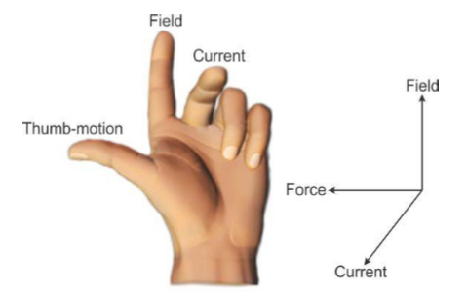 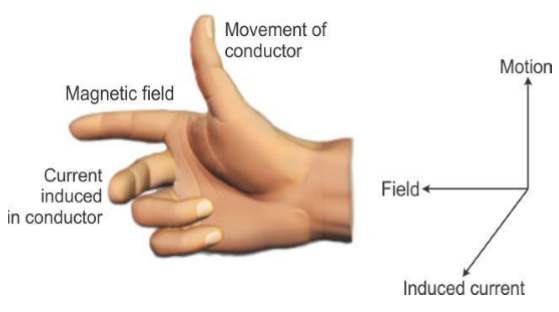 The Human Eye and The Colourful World

On TopperLearning, your student dashboard gives you access to CBSE Class 10 Chapter-wise Physics lesson explanation as per the latest CBSE Grade 10 syllabus. We have more than 2000 questions (with answers) and several sample papers to help you prepare for Physics Class 10 Board exam.

You don’t need to compile notes from various sites online. With your TopperLearning account, you get complete access to NCERT Solutions, notes, tests, MIQs and more. In case, you have doubts related to the Physics CBSE Class 10 topics, you can ask an expert and our expert will clear your doubts within 24 hours.

We aim to develop your interest in learning Physics by making it enjoyable through videos and more. If you enjoy learning the subject, you can score better marks and get the opportunity to become a CBSE topper.