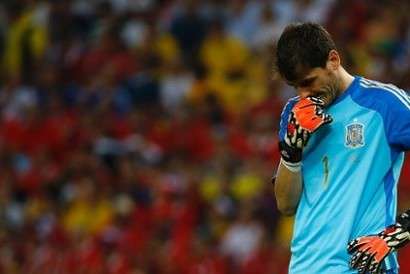 First Casualty of the World Cup: Spain Goes Crashing Out

Spain disappoints with an unexpected loss.

The Spanish ‘tiki-taka’ did not tick this World Cup, which saw them crashing out of the tournament without a win to their name.

It was not a good night to be Spanish supporters  as they saw the eclipse of a ‘Golden Era,’ which lasted from 2008 to 2014 wherein they won two Euro Cups and one World Cup. “End of a beautiful generation of football and every generation has a lifespan,” said the commentator, which summed it up.

Spaniards started off well with Xavi Alonso missing what was their biggest chance of the match in the 14th minute. Alonso shot the ball from a point-blank range only to be denied by the Chilean goalie, Claudio Bravo. 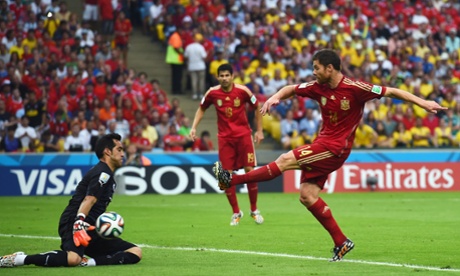 The Spanish failed to impress as Alonso gave away the ball, which eventually led to Chile’s first goal with Eduardo Vargas ending up with a fine finish.

Spain had 70 minutes left to hold on to their past glory.

But that was not to be. The Spaniards already looked defeated, defying their hodling and passing game that they are known for. They lost possession of the ball to Chile at critical moments. Even the legendary Spanish coach, Del Bosque, did not look convinced with his players on field.

Aranguiz’s volley in the 43rd minute put a lid on Spain’s hope of retaining their championship. 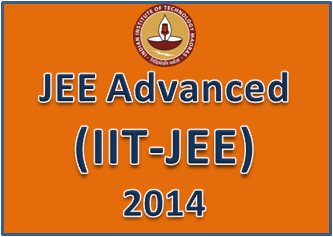 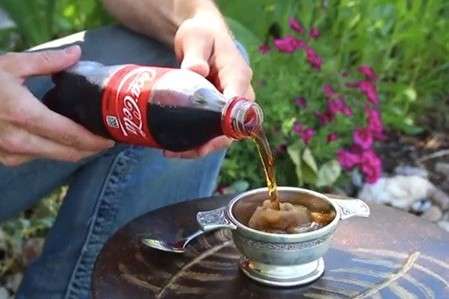 How to Make Coke Slushie