Two scientists from different generations won the Nobel Prize in medicine on Monday for the groundbreaking discovery that cells in the body can be reprogrammed to become completely different kinds, potentially opening the door to growing customized tissue

By Admin 09th Oct, 2012 01:52 pm
Two scientists from different generations won the Nobel Prize in medicine on Monday for the groundbreaking discovery that cells in the body can be reprogrammed to become completely different kinds, potentially opening the door to growing customized tissues for treatments.

The work of British researcher John Gurdon and Japanese scientist Shinya Yamanaka who was born the year Mr. Gurdon made his discovery has raised hopes of developing transplant tissue to treat diseases like Parkinson’s and diabetes. And it has spurred a new generation of laboratory studies into other diseases, including schizophrenia, that may lead to new treatments.

Basically, their work paved the way to making the equivalent of embryonic stem cells without the ethical questions the embryonic cells pose.

“Their findings have revolutionised our understanding of how cells and organisms develop,” the Nobel committee at Stockholm’s Karolinska Institute said in announcing the 8 million kronor ($1.2 million) award. It was the first of this year’s Nobel Prizes, with five more awards to be announced by next Monday.

Mr. Gurdon, 79, showed in 1962 that the DNA from specialised cells of frogs, like skin or intestinal cells, could be used to generate new tadpoles. That showed the DNA still had its ability to drive the formation of all cells of the body.

At the time, the discovery had “no obvious therapeutic benefit at all,” Mr. Gurdon told reporters in London. “It was almost 50 years before the value the potential value of that basic scientific research comes to light.”

In 1997, the cloning of Dolly the sheep by other scientists showed that the same process Mr. Gurdon discovered in frogs would work in mammals.

More than 40 years after Mr. Gurdon’s discovery, in 2006, Mr. Yamanaka, 50, showed that a surprisingly simple recipe could turn mature cells back into primitive cells, which in turn could be prodded into different kinds of mature cells.

“The discoveries of Gurdon and Yamanaka have shown that specialized cells can turn back the developmental clock under certain circumstances,” the committee said. “These discoveries have also provided new tools for scientists around the world and led to remarkable progress in many areas of medicine.”

Mr. Gurdon has served as a professor of cell biology at Cambridge University’s Magdalene College and is currently at the Gurdon Institute in Cambridge, which he founded. Mr. Yamanaka worked at the Gladstone Institute in San Francisco and Nara Institute of Science and Technology in Japan. He is currently at Kyoto University and also affiliated with the Gladstone Institute. Mr. Yamanaka is the first Japanese scientist to win the Nobel medicine award since 1987.

Mr. Gurdon said he first thought someone was “pulling my leg” when he got the call from the Nobel committee. He said he planned to celebrate with a drink, but expected to be back in the lab Tuesday morning and that he had no plans to retire.

Mr. Yamanaka told Japanese broadcaster NHK that he was at home doing chores on Monday when he got the call from Stockholm. “Even though we have received this prize, we have not really accomplished what we need to. I feel a deep sense of duty and responsibility,” Mr. Yamanaka said.

Choosing Mr. Yamanaka as a Nobel winner just six years after his discovery was unusual. The Nobel committees typically reward research done more than a decade before, to make sure it has stood the test of time.

In 2010, the Nobel Prize in physics went to two researchers whose discoveries were also published six years earlier. In 2006, two American scientists won the medicine prize eight years after their work was published.

Prize committee member Juleen Zierath said Mr. Gurdon and Mr. Yamanaka’s discoveries, which also earned them a Lasker award for basic research in 2009, could hold “immense potential,” including in developing treatments for Parkinson’s disease and in making cells that produce insulin. However, she added that therapeutic implications are still far away.

The idea of reprograming cells has also been put to work in basic research on disease, through an approach sometimes called “disease in a dish.”

The reprogramming allows scientists to create particular kinds of tissue they want to study, like lung tissue for studying cystic fibrosis, or brain tissue for Huntington’s disease. By reprogramming cells from patients with a particular disease, they can create new tissue with the same genetic background, and study it in the lab. That can give new insights into the roots of the problem.

In addition, that approach allows them to screen drugs in the lab for possible new medicines.

Experts welcomed the announcement, praising the duo for their groundbreaking and influential discoveries in a field riddled with ethical debates.

“Everyone who works on developmental biology and on the understanding of disease mechanisms will applaud these excellent and clear choices for the Nobel Prizes,” said John Hardy, professor of Neuroscience at University College London. “Countless labs’ work builds on the breakthroughs they have pioneered.”

“Yamanaka has taken people’s ethical concerns seriously about embryo research and modified the trajectory of research into a path that is acceptable for all,” Mr. Savulescu said. “He deserves not only a Nobel Prize for Medicine, but a Nobel Prize for Ethics.”

Goran Hansson, the secretary of the prize committee, said he had reached both winners by phone before the announcement. He said they were looking forward to coming to Stockholm to collect the award in a ceremony on Dec. 10, the anniversary of prize founder Alfred Nobel’s death in 1896.

The medicine award was the first Nobel Prize to be announced this year. The physics award will be announced on Tuesday, followed by chemistry on Wednesday, literature on Thursday and the Nobel Peace Prize on Friday.

The economics prize, which was not among the original awards, but was established by the Swedish central bank in 1968, will be announced on October 15, 2012. 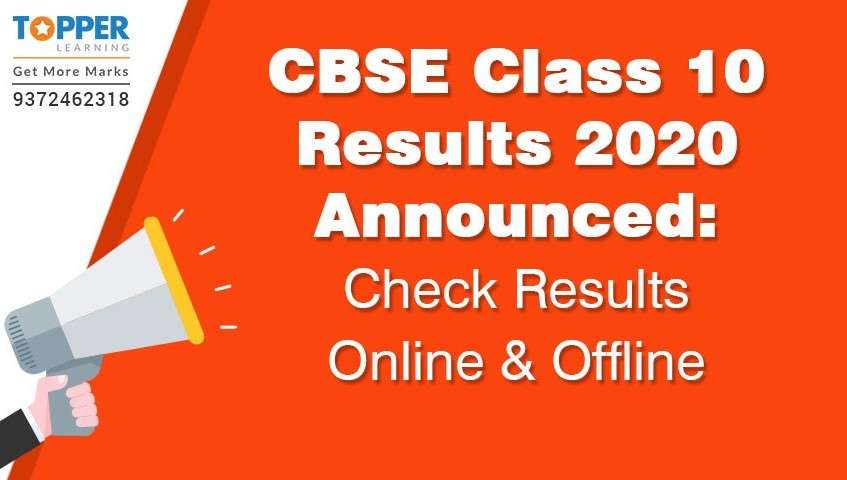