Home/ Blog /bill gates how he became so rich 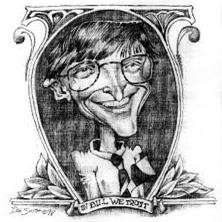 Bill Gates: How He Became So Rich

Bill Gates, founder of Microsoft, was born on 28 October 1955 in Seattle. His parents were William H Gates II, an attorney, and Mary Gates, a school teacher. By no means under privileged, but neither was he born to a fortune.

From an early age he had an interest in computers and started programming them at the age of 13. He went to study at Harvard, but dropped out to pursue his 'small' business called Microsoft. He and Paul Allen adapted the BASIC programming language for use on the Altair 8800-the first successful personal computer.

The real visionary deal Bill Gates made was buying a disc operating system (DOS) from another company and providing IBM with MS-DOS for their personal computers.
He married Melinda French on 1 January 1994, and the couple has three children Jennifer, Rory and Phoebe.

In 1995, Bill Gates ventured into writing with the book The Road Ahead. He followed this up with Business@The Speed of Thought. Both books have spent numerous weeks on the New York Times' best-seller list.

He ranks as the richest person in the world. So how rich is he? Estimates in 2004 put his wealth about $46 billion. You may think his kids are lucky, but Bill Gates reckons he'll give away most of his wealth and leave only a small portion to his kids. He has already created the Bill & Melinda Gates Foundation whose aim it is to bring technology to the underprivileged.

Although there seems to be continuous investigations into Microsoft's business practices, the fact remains that Microsoft software made computers accessible to everyone. And we have Bill Gates to thank. Thank you Bill!
Next Article 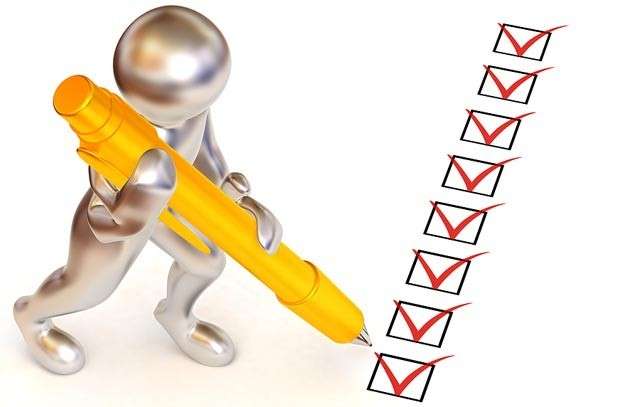 How to make a Study Plan for the Final Exams? 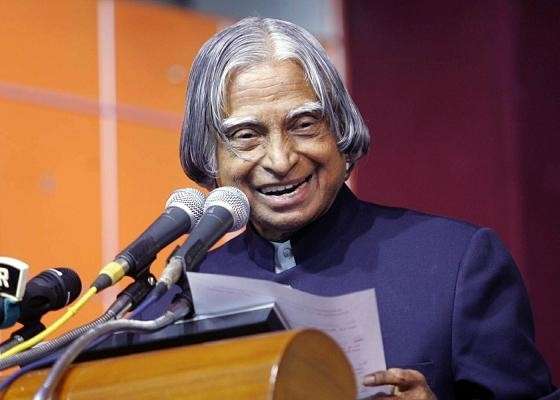