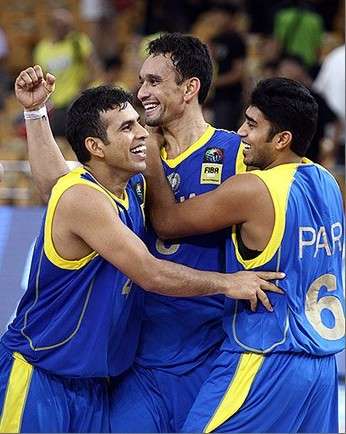 Amidst the FIFA World Cup frenzy, India created history on Sunday by defeating Asia’s top-ranked team and hosts China with a score of 65–58. This is India’s biggest victory since the time it started playing basketball.

India scripted a phenomenal win in its 78-year basketball history by recording its first ever victory against the mighty Chinese at the 5th FIBA Asian Cup. The other impressive fact was that India achieved this feat on Chinese soil.

Having lost to Japan in the first match, India, ranked 61st, was up against a much tougher opponent, China, who is currently ranked 12th in the world.

India kept their calm in a pressure situation and came back in the third quarter to pull off a sensational victory. The top scorers of the match, with 13 points each, were Amjyot Singh and Pratham Singh. 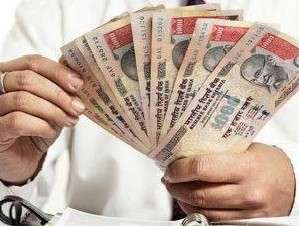 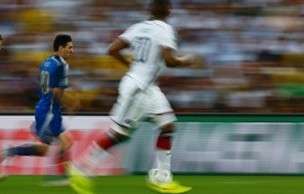