Why the length of  days and nights are different in different seasons.

Day is shorter in winter than summers. While nightime is shorter during summers.
This occurs because Earth's axis is tilted by 23.5º.
When the Earth revolves around the Sun, its northen half is tilted more towards the Sun during summer season which make day time longer than the night time.
While during winters there is a reverse situation when the Earth tilts away from the Sun making night time longer than day time.
This tilting of the Earth on its axis is known as the inclination of the Earth’s axis.
Hence, the lengths days and nights are different in different seasons. 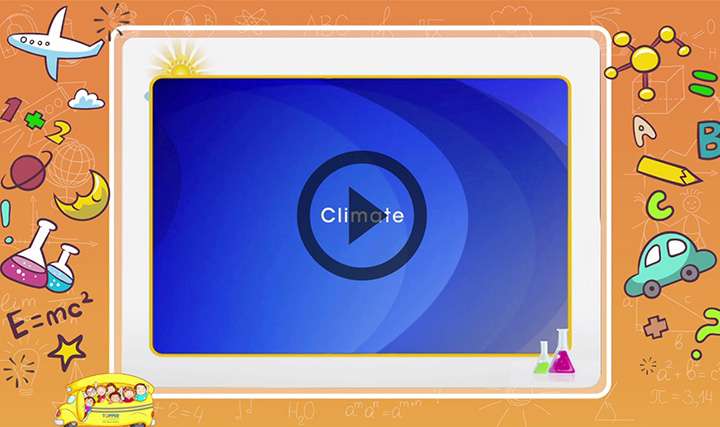