We know that nitrogen can't have +5 oxidation state,so why N2O5 exists?

Actually, you are getting confused in covalency and oxidation state because they both are different things.
Covalency is the combining capacity of an atom.
In the case of nitrogen, it can form three covalent bond and one coordinate bond by its lone pairs which mean Nitrogen has covalency 4.
on the other hand, the oxidation state is the total charge present on an atom in its combined state.
In N2O5, nitrogen is attached to he five oxygen atoms which exert +5 charge on the nitrogen atom.
Hence its covalency is four and oxidation state in N2O5 is +5. Describes preparation, properties and uses of dinitrogen, ammonia and nitr... 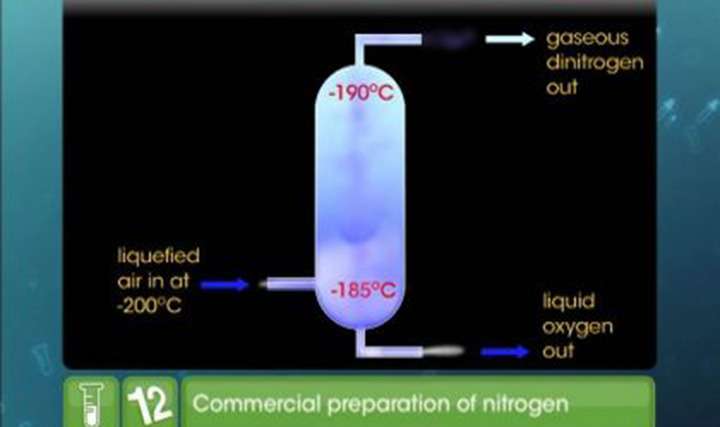 This video describes preparation, properties and uses of dinitrogen, ammoni...