Using basic proportionality theorem,prove that the line joining the mid points of any two sides of triangle is parallel to the third side and half of it

Basic Proportionality Theorem - If a given line passes through the two sides of the given triangle and parallel to the third side, then it cuts the sides proportionally. This is called the Basic Proportionality theorem.
hence, in ABC is a triangle with D, E being the mid points of side AB and AC respectively. (Given)
So, AD/DB = AE/EC = 1
So, by inverse of basic proportionality theorem, DE is parallel to BC
Also, in triangle ABC and ADE
angle A = angle A (common)
Also  AD/AB = AE/AC (D, E are mid points of AD and AB respectively)
Hence, ABC ~ ADE (By SAS similarity)
So, AD/AB = AE/AC = DE/BC = 1/2
Hence, DE = 1/2 BC 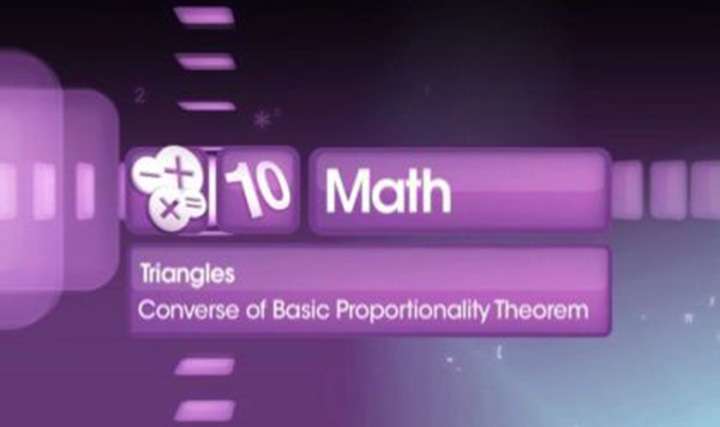 Statement and derivation of the converse of the Basic Proportionality Theor... 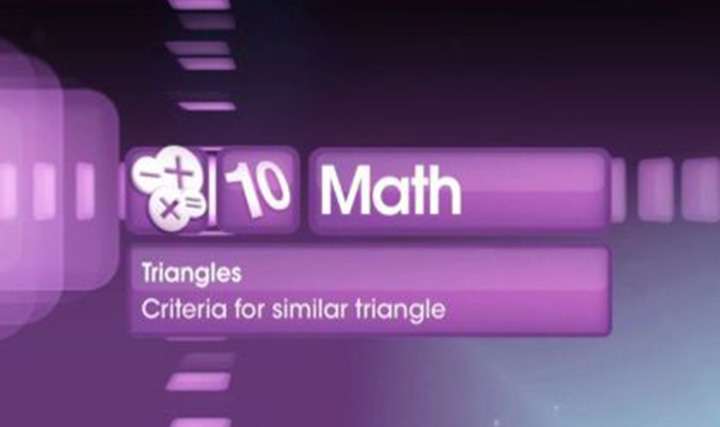 This video explains the basic criteria for similarity of triangles and unde... 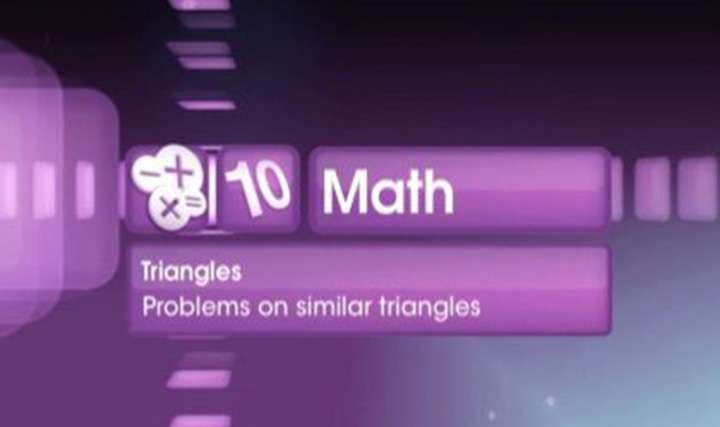 Review concepts related to Similar Triangles and practice problems based on... 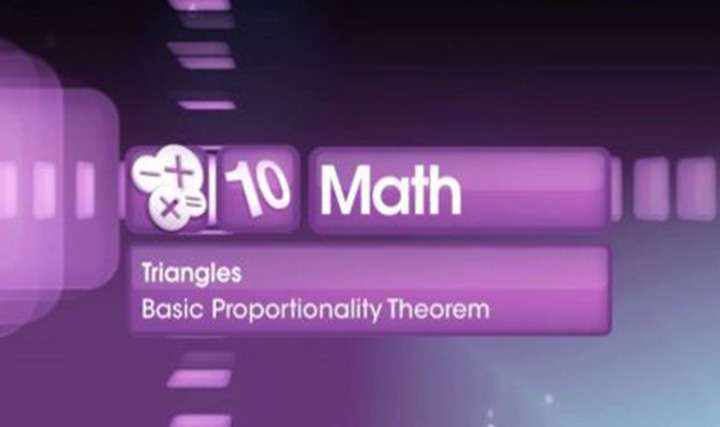 This video explains the statement and derivation of the Basic Proportionali... 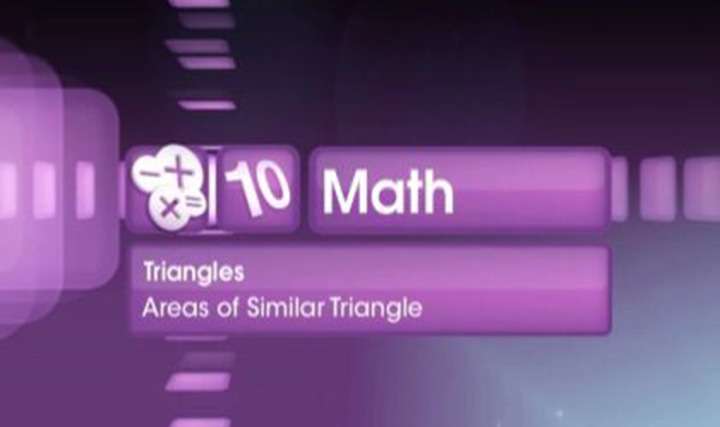 This video explains the relation between the area of similar triangles and ...