I did not understand the concept of third class levers . Please send the answer quick enough........

A third class lever is a type of lever in which the effort E is in between the fulcrum F and the load L, so the effort arm is always smaller than the load arm.

In third class levers, effort is applied between the output load on one end and the fulcrum on the opposite end. The mechanical advantage of a third class lever is always less than one.
Examples of third class levers are :
sugar tongs ,forceps,a spade used to lift coal or soil, fishing rod,hockey stick,tweezers
In human body the example of class III lever is in raising a load by forearm: The action of bicep. 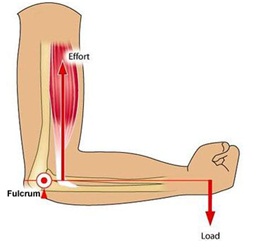 i e The elbow joint acts as fulcrum at one end, biceps exerts the effort in the middle and a load on the palm is at the other end. 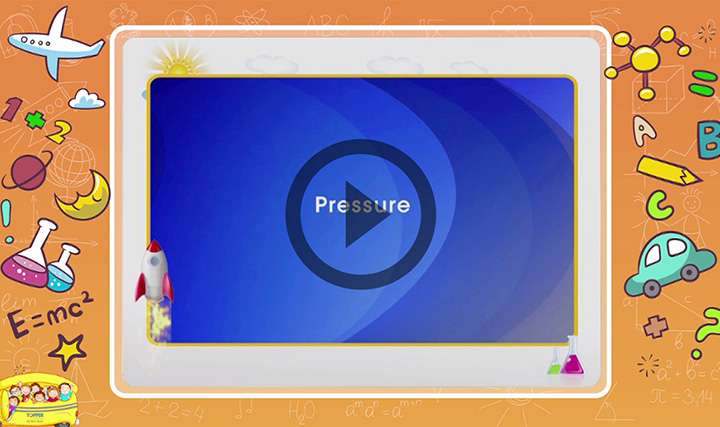