It is the basic set that is relevant to that context. The universal set is usually denoted by U, and all its subsets by the letters A, B, C, etc

For our solar system universal set  can be milky way   galaxy. 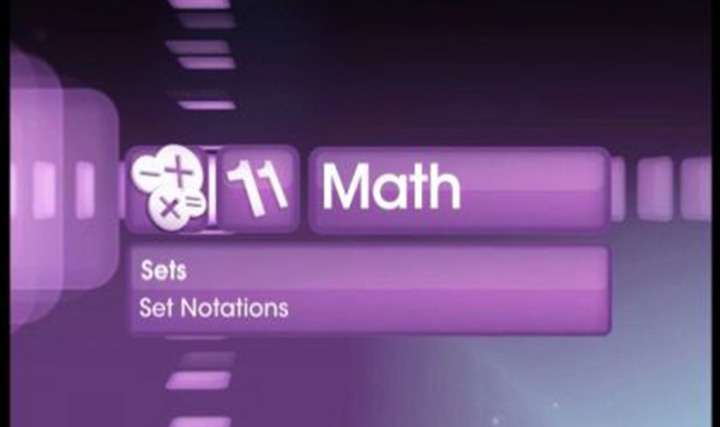 Types of sets and describe two forms of set representation. 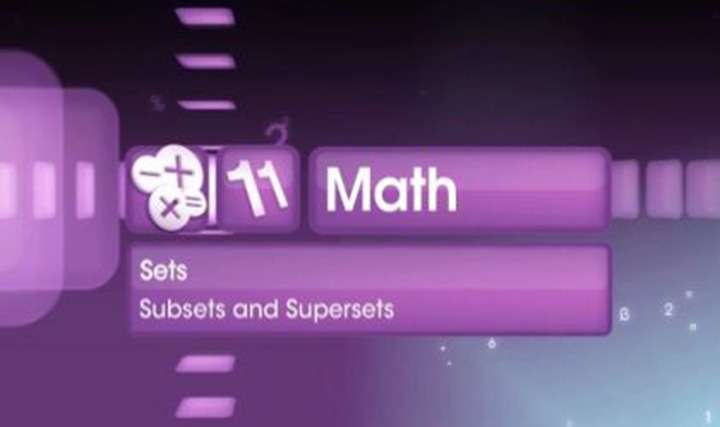 This video covers the definition of subsets and supersets of a set and also... 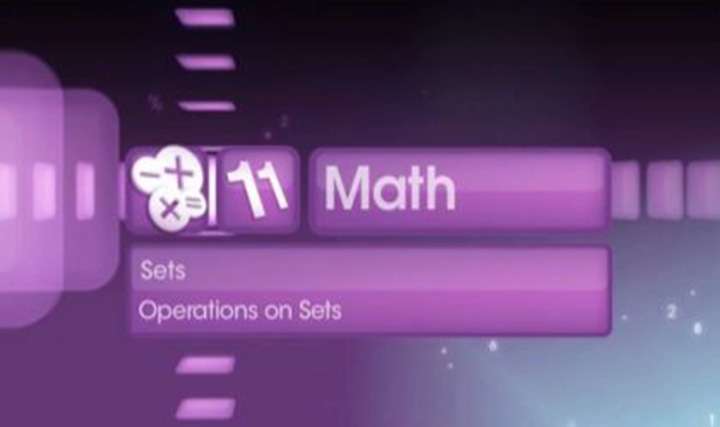 Venn diagrams. Represent the union and intersection of sets with the help o... 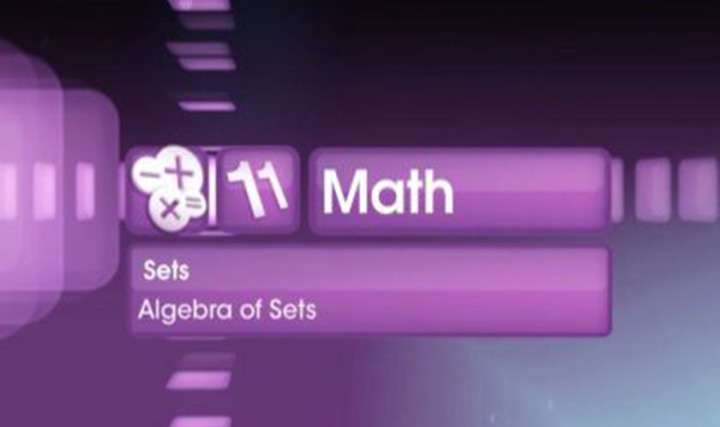 This video explains the concept of the difference of two given sets and rep... 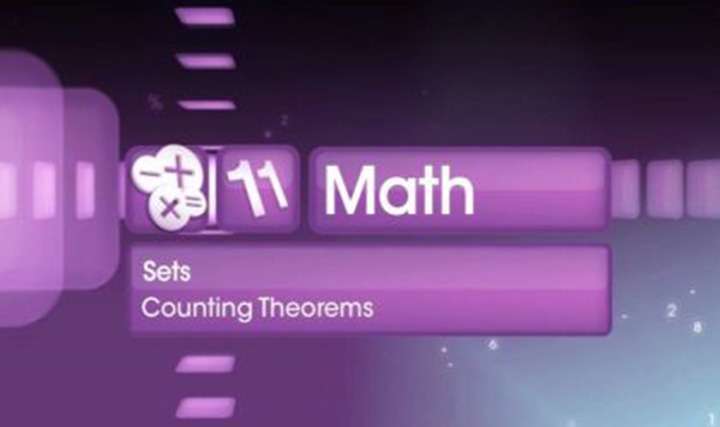 This video explains the application of set theory and Venn diagram to solve...