Does plants affected by sound or not

The exact cause of music's effect on plants is unclear. It is thought that plants may have "mechanoreceptors" that respond to pressure. Sound waves are made up of compressed air molecules. In humans, mechanoreceptors in the ears are able to detect and distinguish sound waves in the form of pressure as each wave strikes the inner ear. If plants have similar receptors, they too could respond to the changes in sound waves, such as those from music.
Research has shown that any sound has the ability to stimulate plant growth. In one study, plants that were exposed to sounds for six hours a day showed more growth than plants in a soundless control group. However, that same research showed that while music helped plants grow, it wasn't more effective than non-musical sounds. In other words, plants don't distinguish between music and other sounds. However, music does help plants grow. 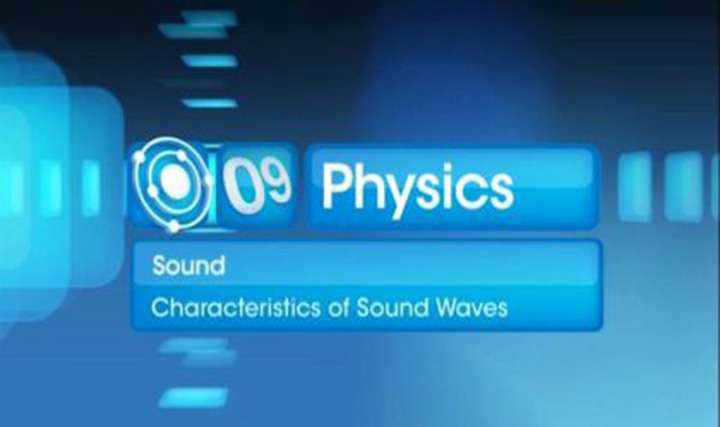 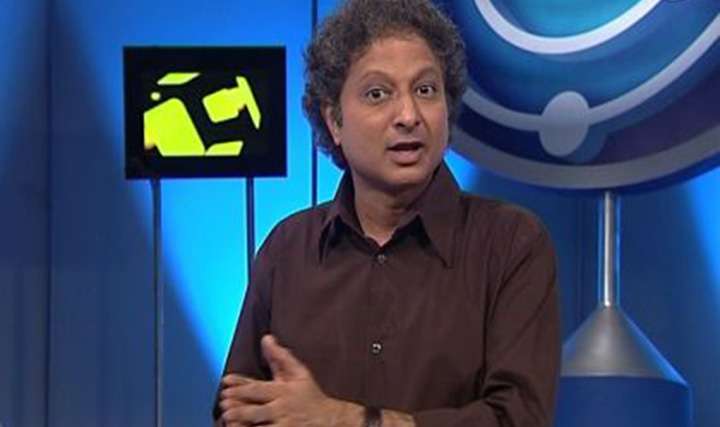 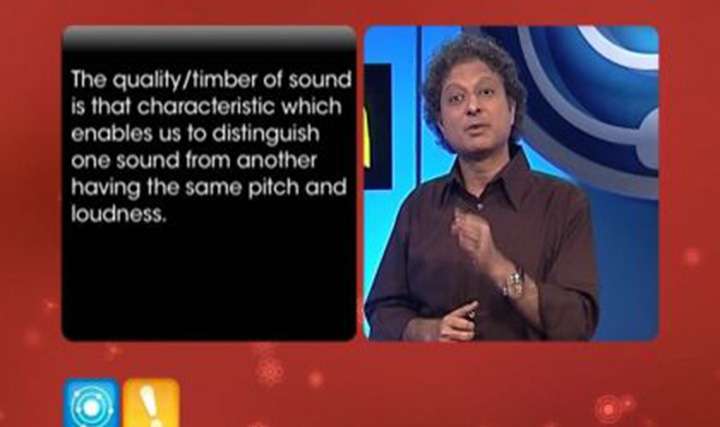