Centrosome is the only organelle found in animal cells that helps in cell division but not not present in plant cell as well as in other cells,so how do cell division occus in the plant cells?

In animal cells, centrioles are found in the centrosome. The spindle contains fibres that the replicated chromosomes attach to at their centromeres. The spindle fibers help to pull apart sister chromatids to opposite poles so that later, two new daughter cells will each have a set of chromosomes.

Plant cells lack centrioles, however, they are still able to form a mitotic spindle from the centrosome region of the cell just outside of the nuclear envelope. They pass through the stages of mitotic division as do animal cells-prophase, metaphase, anaphase and telophase, followed by cytokinesis. The end of mitosis occurs with cytokinesis and it is accomplished in plants by the production of a cell plate, made from vesicles inside the cell. This step occurs during telophase and the materials inside vesicles collect together to form the growing cell plate, which eventually fuses with the cell membrane. Ultimately, it divides the cytoplasm into two daughter cells and later becomes part of the cell wall. 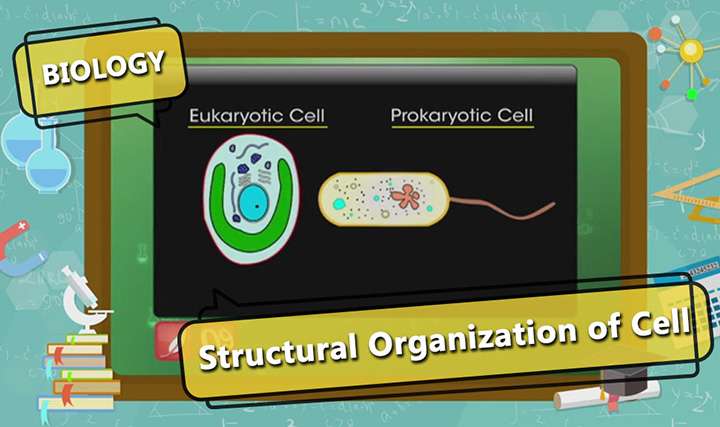 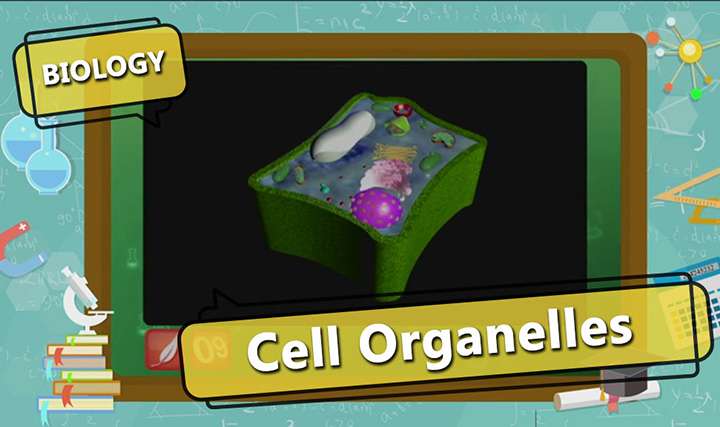 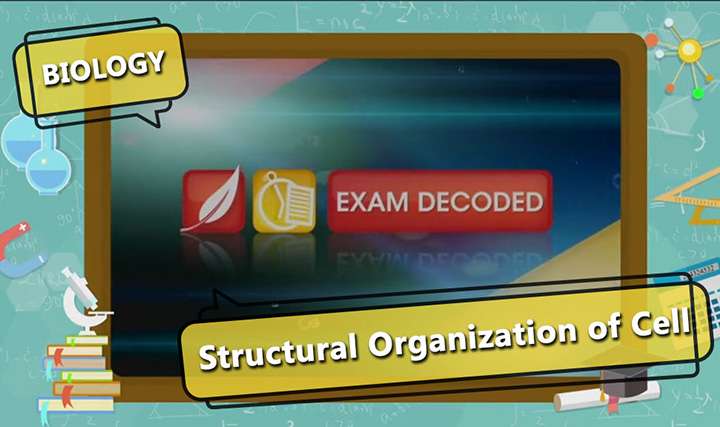