, if he comes by train, bus and scooter respectively, but if he comes by other means of transport, then he will not be late. When he arrives, he is late. What is the probability that he comes by scooter?
What is your opinion about being 'late'? Which life skills a person lacks by being 'late'?

Thus, the probability that the doctor arriving late comes by scooter is

.
Being late, sometimes results in opportunity being missed. By being late, a person lacks responsibility and dedication to work. 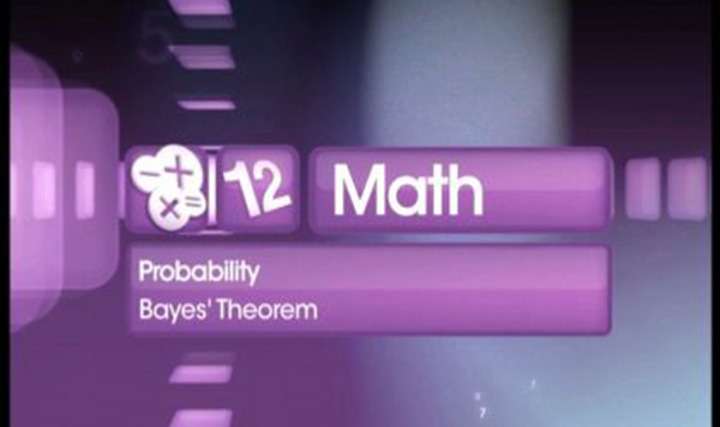 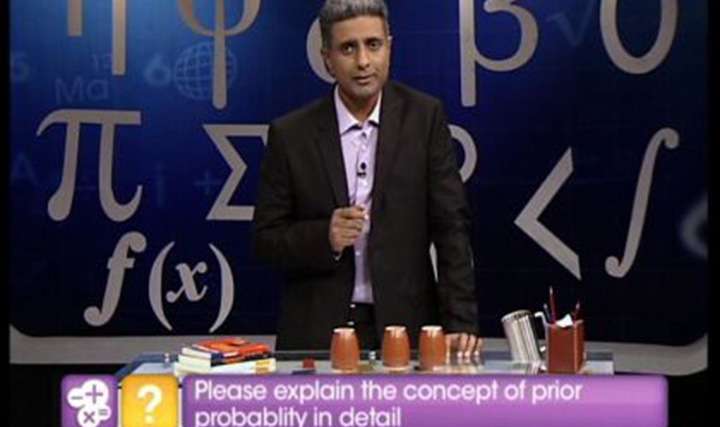 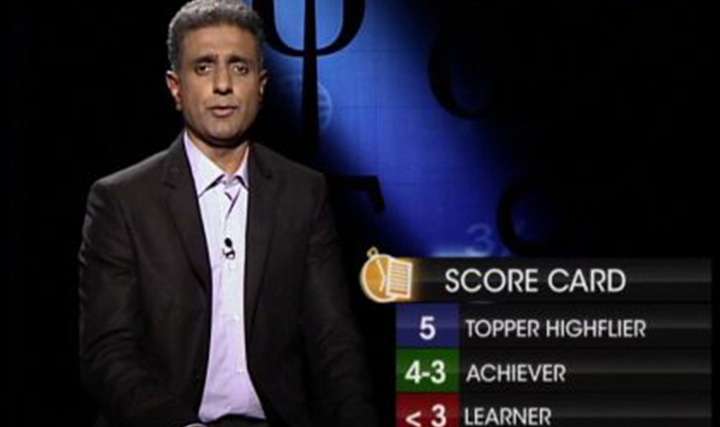 This video covers partition of a sample space, law of total probability and...