A bar magnet M is dropped so that it falls vertically through Page 3 of 6 the coil C. The graph obtained for voltage produced across the coil vs. time is as shown in the figure     (i) Explain the shape of the graph (ii) Why is negative peak longer than the positive peak?

(i) As the bar magnet falls through the coil, magnetic flux linked with the coil increases, so the induced emf also increases across the coil.
Intially, rate of increase in flux increases, then it becomes maximum later on it decreases and becomes zero.
When the magnet exits the coil the emf decreses as well as induced emf polarity reverses. The rate of decrease of emf increases initially, becomes maximum an when the magnet is sufficiently far from the coil, the flux becomes zero and induced emf also becomes zero.
(ii) The negative peak is longer than positive peak as the magent moves out of the coil faster than it moves into the coil. As it enters the coil the back emf of the coil resists the fall of magnet. However, when it exits there is no back emf to resist the fall, hence gravity pulls the magnet faster. 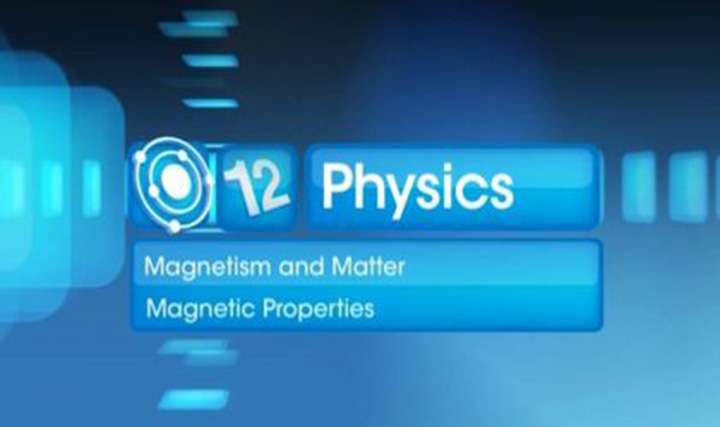 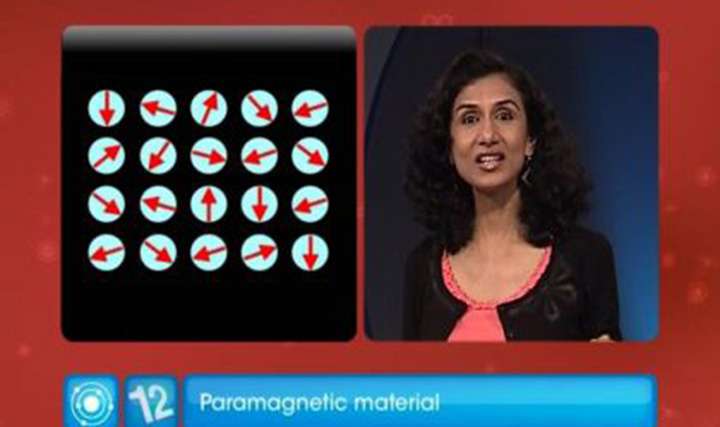 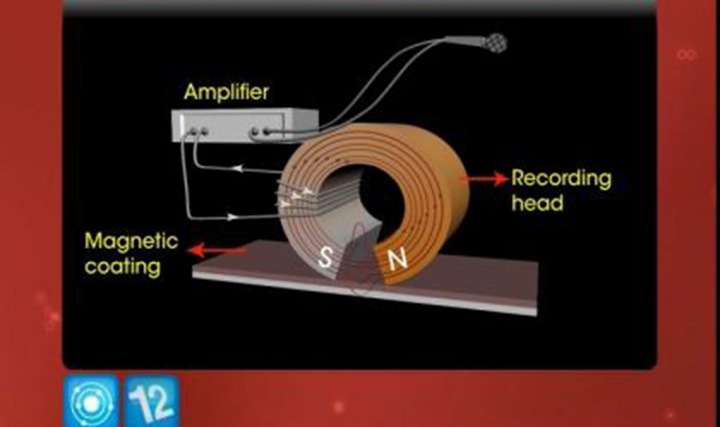