Biology is the study of life. It is the study of living organisms and how they interact with the environment. Biology recognizes the cell as the basic unit of life, genes as the unit of heredity and evolution as an engine which boosts the formation of new species. The study of life has helped in shaping the world. It has credible answers to why things happen in a scientific manner.

In CBSE Class10 Science, Biology is one of the scoring subjects. Through the CBSE Class 10 Biology Syllabus, you get to learn about life processes, natural resources, environment, control and coordination and reproduction. As your Biology Guide for Class 10 CBSE exams, we provide you with CBSE Class 10 Biology notes to help you understand the concepts.

You can explore the topics in CBSE Class 10 Biology with our concept videos and perform well in your Biology project for Class 10 CBSE. With visual learning aids such as animations and video explanations, you will be able to tackle questions that involve important diagrams.

Biology Class 10 CBSE curriculum need not be intimidating for you. Our experts make the topics interesting so that you enjoy your learning process and score marks without stress.

We provide students with the best study resources for CBSE Class 10 Biology which are prepared by our academic experts. You can watch video lessons 24*7 at the convenience of home. These video lessons also act as a quick revision tool for students before their exam. Our subject resources for Class 10 CBSE Biology include Textbook Solutions, Sample Papers, Previous Year Papers, Video Lectures, Notes and tests.

The basic functions performed by organisms to maintain their life on Earth are called life processes. 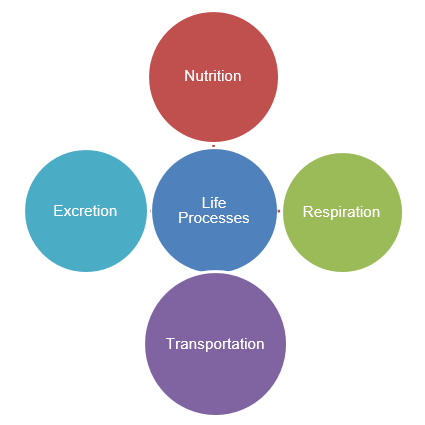 Chlorophyll, light, carbon dioxide and water are necessary for photosynthesis. 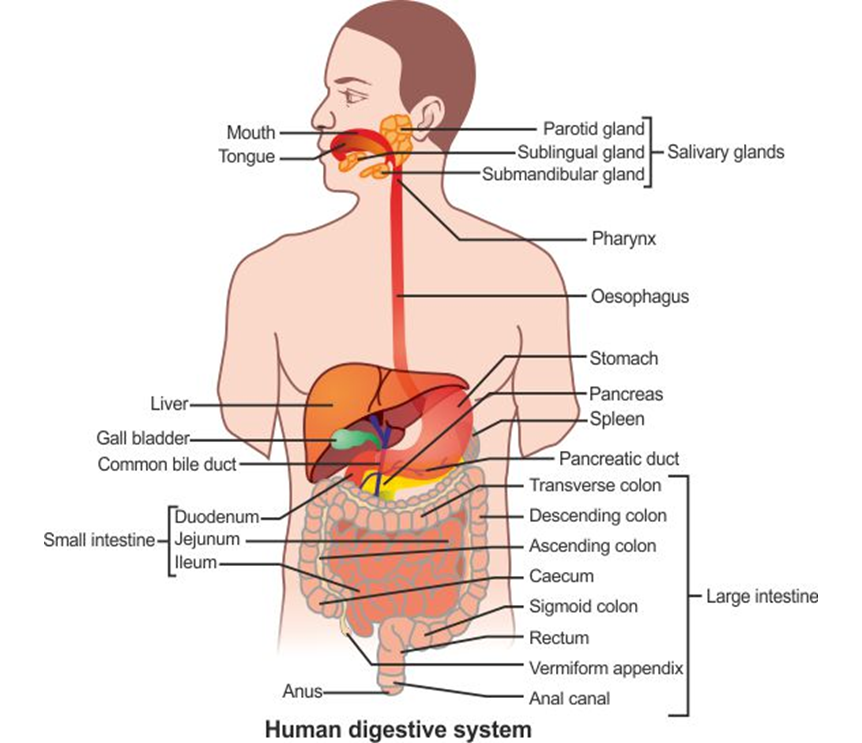 The alimentary canal is the long tube extending from the mouth to the anus. 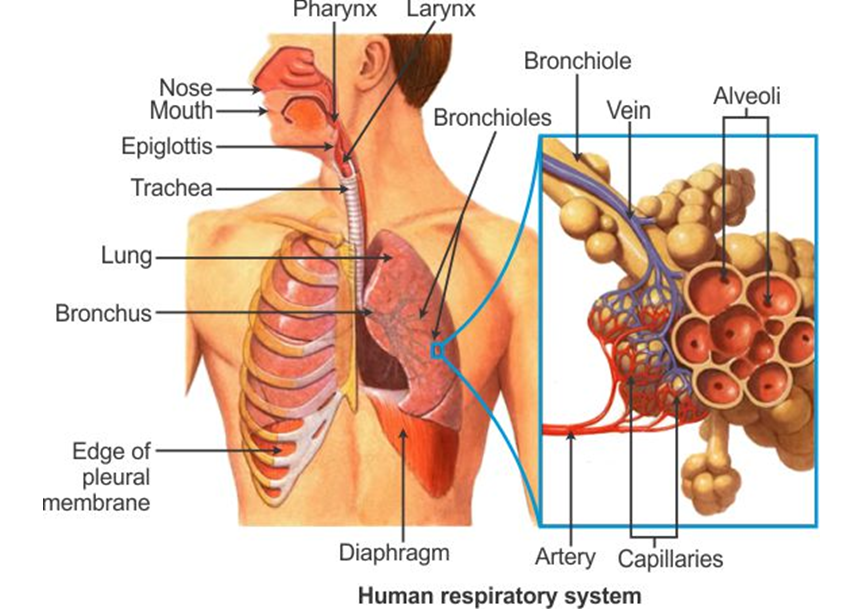 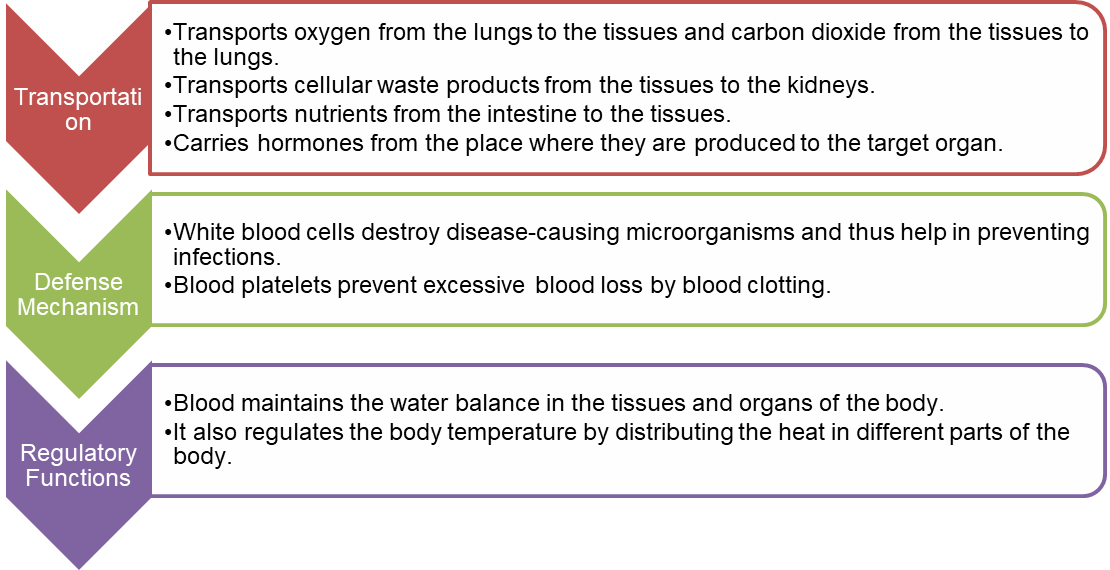 Double Circulation
The heart receives deoxygenated blood from different parts of the body, and it pumps this blood to the lungs. The oxygenated blood from the lungs returns to the heart, which is pumped again into different parts of the body by the heart. Thus, the blood passes twice through the heart making one complete round through the body. This is called double circulation. 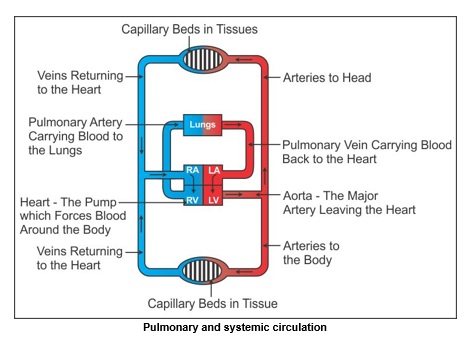 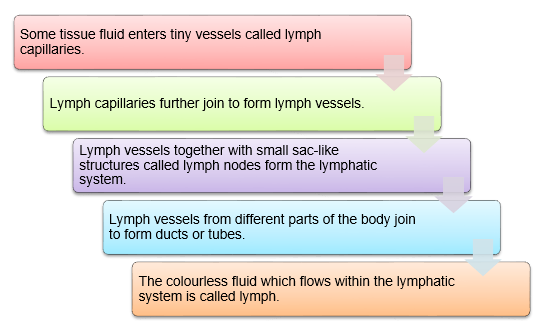 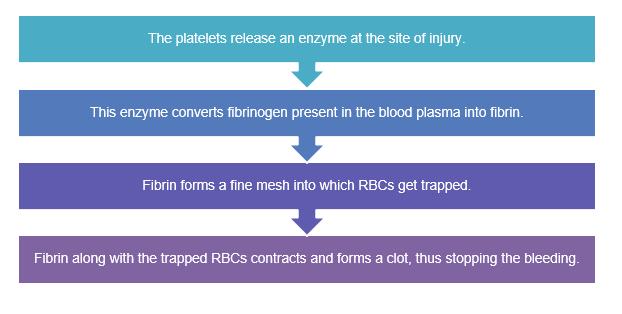 Heart in Other Vertebrates 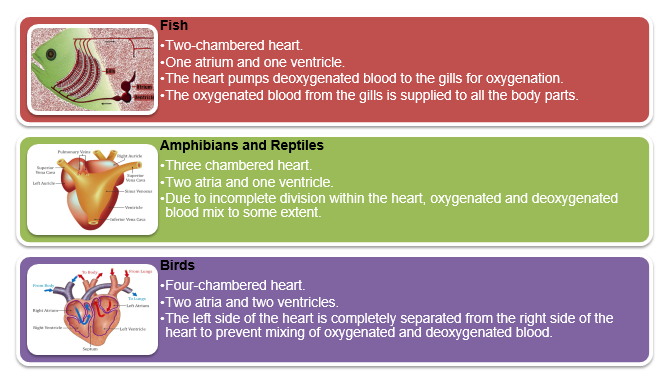 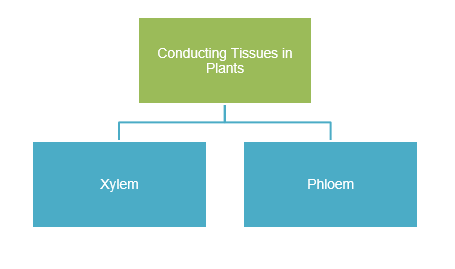 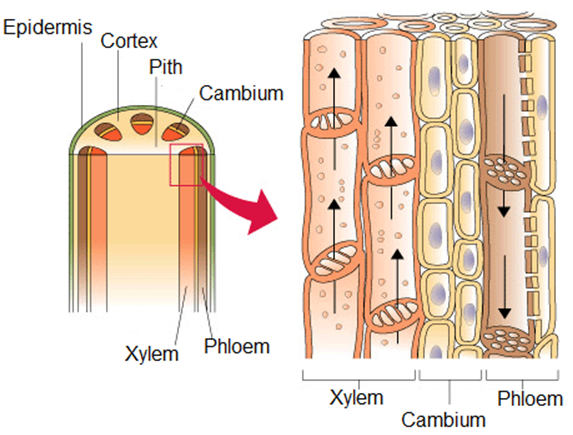 Mechanism of Transport of Water and Minerals
A.

B.
Transpiration is the loss of water in the form of water vapour from the aerial parts of a plant.

Mechanism of Transport of Water and Minerals

Xylem and phloem constitute the conducting tissues and are known as vascular tissues. 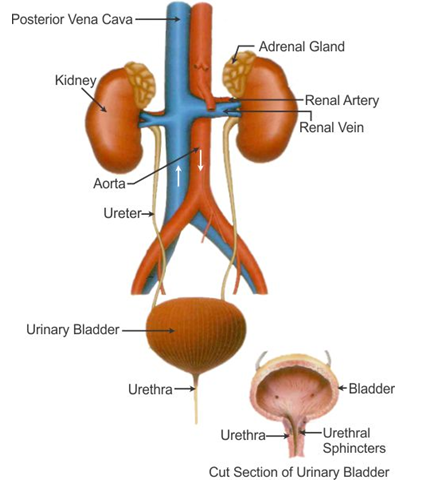 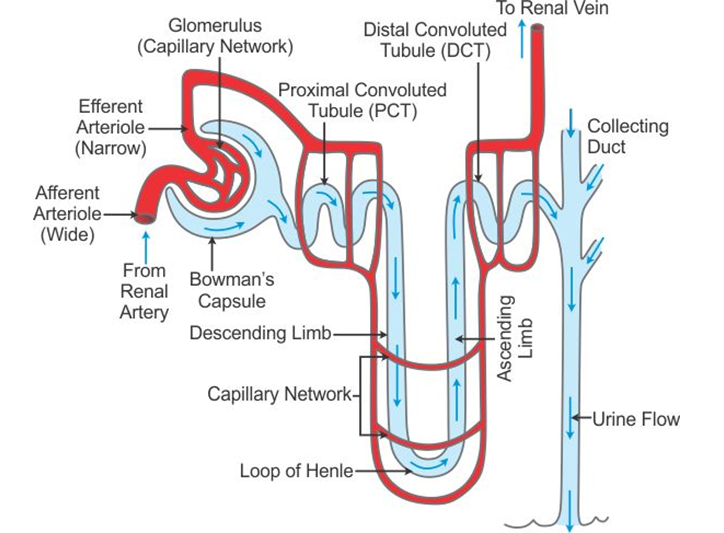 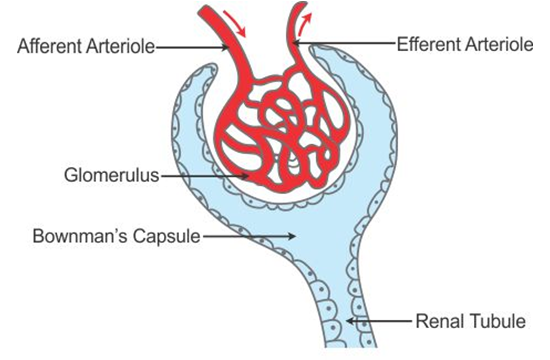 The process of urine formation occurs in two major steps. 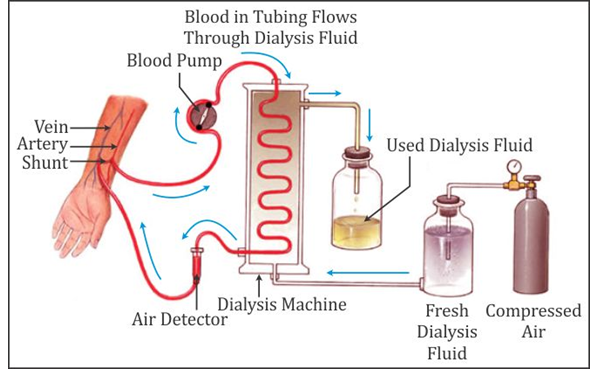 Once you have completed studying all the topics as per your study plan, you need to assess your learning progress. Evaluate your progress with our online practice tests. Also, our revisions notes for CBSE Class 10 Biology will surely help you but still if you have any doubts, use the ‘Ask an expert’ feature on TopperLearning to clear your doubts.

TopperLearning has more than 2000 questions for you to practice and excel in your CBSE Class 10 final exams. Think beyond mugging notes, learn concepts to score top marks with TopperLearning.