CBSE Class 10 Biology Revision Notes for How Do Organisms Reproduce?

Biology is the study of life. It is the study of living organisms and how they interact with the environment. Biology recognizes the cell as the basic unit of life, genes as the unit of heredity and evolution as an engine which boosts the formation of new species. The study of life has helped in shaping the world. It has credible answers to why things happen in a scientific manner.

In CBSE Class10 Science, Biology is one of the scoring subjects. Through the CBSE Class 10 Biology Syllabus, you get to learn about life processes, natural resources, environment, control and coordination and reproduction. As your Biology Guide for Class 10 CBSE exams, we provide you with CBSE Class 10 Biology notes to help you understand the concepts.

You can explore the topics in CBSE Class 10 Biology with our concept videos and perform well in your Biology project for Class 10 CBSE. With visual learning aids such as animations and video explanations, you will be able to tackle questions that involve important diagrams.

Biology Class 10 CBSE curriculum need not be intimidating for you. Our experts make the topics interesting so that you enjoy your learning process and score marks without stress.

We provide students with the best study resources for CBSE Class 10 Biology which are prepared by our academic experts. You can watch video lessons 24*7 at the convenience of home. These video lessons also act as a quick revision tool for students before their exam. Our subject resources for Class 10 CBSE Biology include Textbook Solutions, Sample Papers, Previous Year Papers, Video Lectures, Notes and tests.

How Do Organisms Reproduce?

Reproduction and its Kinds

Plants and animals from lower classes reproduce by asexual methods.

Different methods used to develop plants which can bears fruits and flowers by vegetative propagation are as follows:

Sexual Reproduction in Flowering Plants
A flower is the reproductive organ in angiosperms. 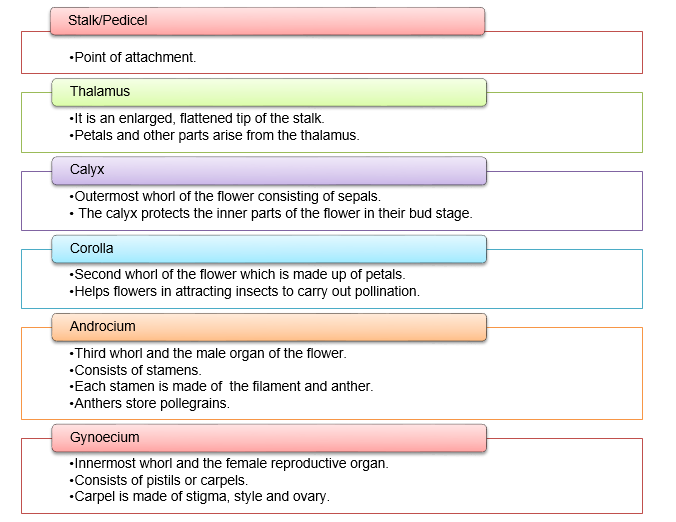 The process of fusion of the male gamete with the female gamete to form a zygote is called fertilisation. 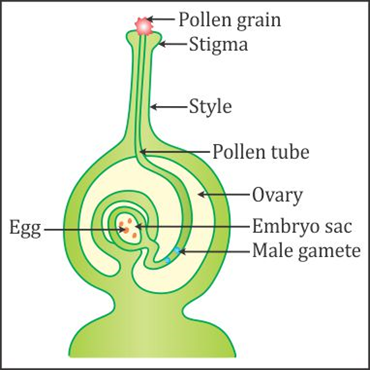 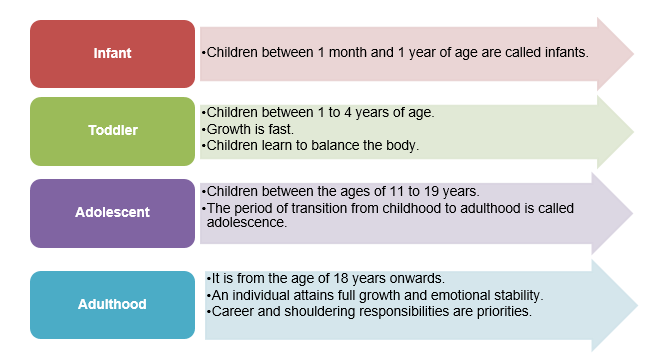 Puberty is the period during which the reproductive system matures in boys and girls.

Changes Which Occur At the Time of Puberty

Problems Related to Adolescence
Adolescence is a period of physical, mental and emotional changes. 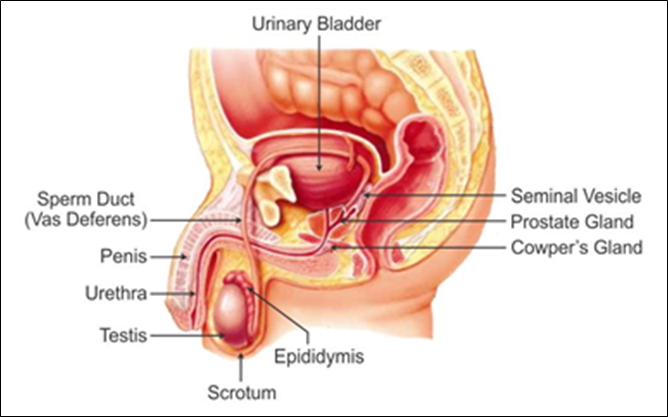 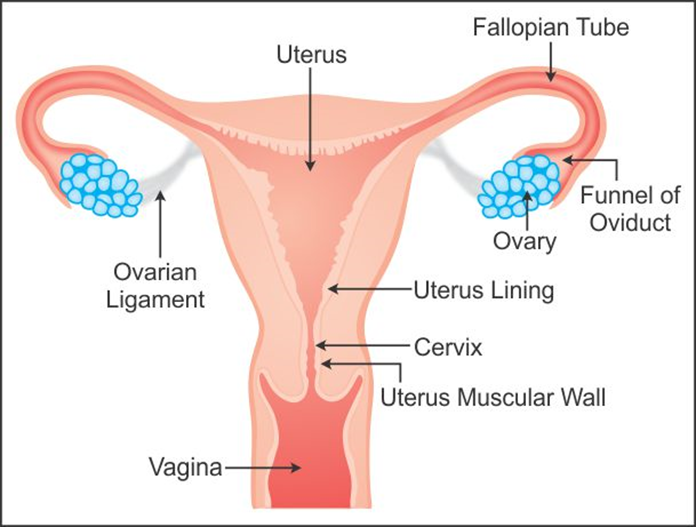 The process of fusion of the male gamete with the female gamete is called fertilisation.

If There Is No Fertilisation 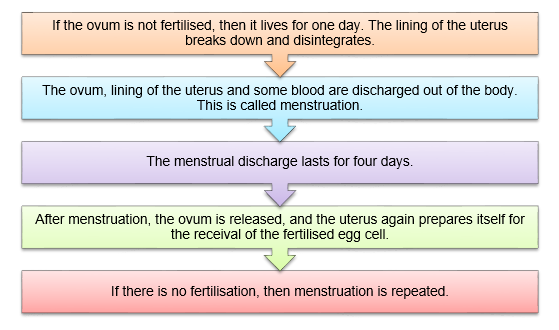 Different methods are available in order to prevent pregnancy:

Once you have completed studying all the topics as per your study plan, you need to assess your learning progress. Evaluate your progress with our online practice tests. Also, our revisions notes for CBSE Class 10 Biology will surely help you but still if you have any doubts, use the ‘Ask an expert’ feature on TopperLearning to clear your doubts.

TopperLearning has more than 2000 questions for you to practice and excel in your CBSE Class 10 final exams. Think beyond mugging notes, learn concepts to score top marks with TopperLearning.