Isotopes are variants of a particular chemical element which differ in neutron number, although all isotopes of a given element have the same number of protons.

Isobars are atoms (nuclides) of different chemical elements that have the same number of nucleons. Correspondingly, isobars differ in atomic number (or number of protons) but have the same mass number.

It is defined as the mass of a given substance (chemical element or chemical compound) divided by its amount of substance.

Molecular mass or molecular weight refers to the mass of a molecule. It is calculated as the sum of the mass of each constituent atom multiplied by the number of atoms of that element in the molecular formula.

The valency of an element measures its ability to combine with other elements. The valency is determined by the number of electrons in the outer shell of each atom of an element. 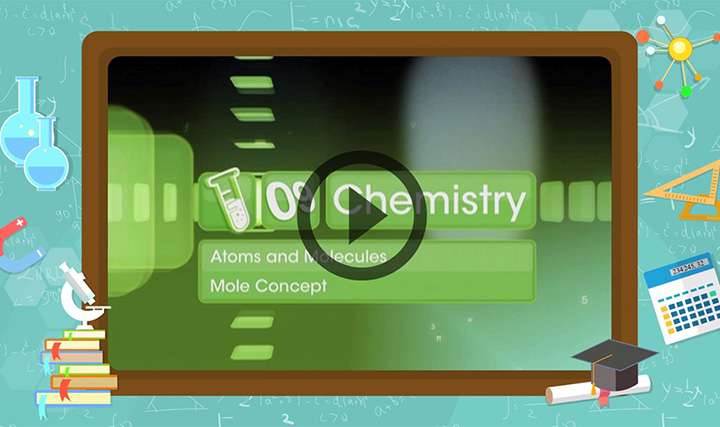 This video explains the problems based on mole concepts. 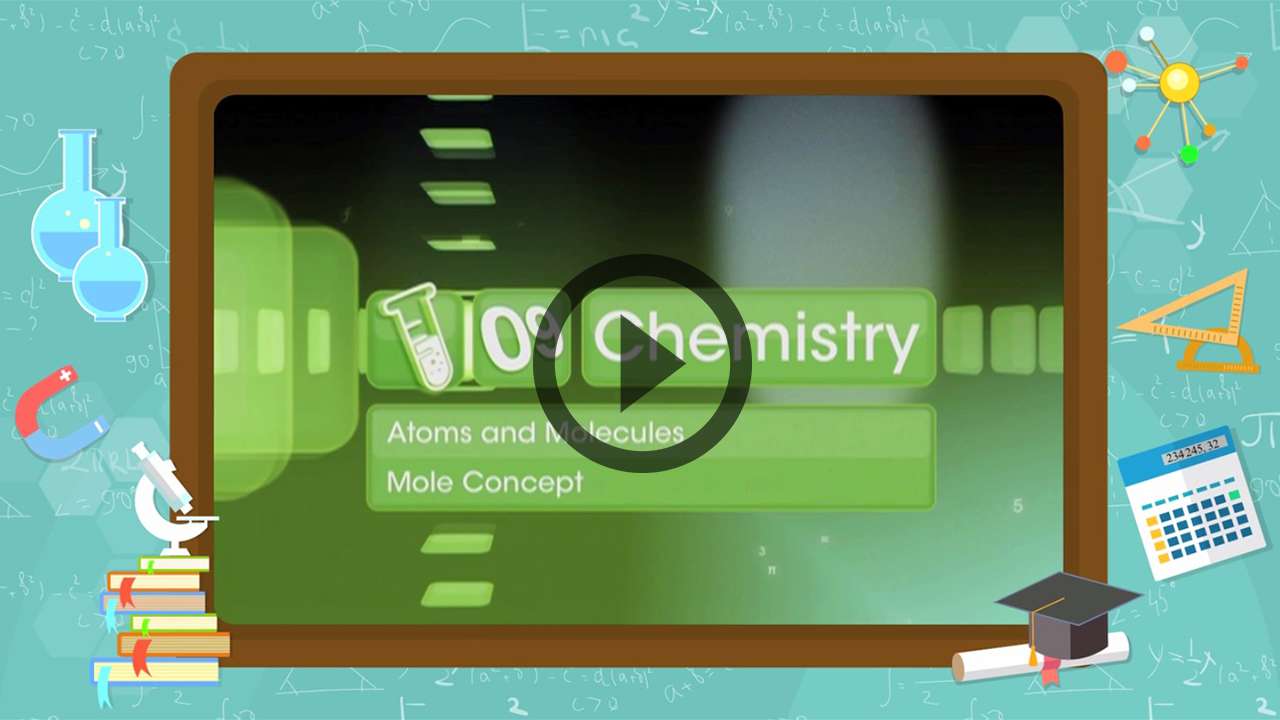