Transistors are probably the most famous semiconductor devices. And while instrumental in the amplification of signals in audio equipment (i.e., radios and headphones), they are also the key ingredient in the development of the computer chip.A junction transistor is obtained by growing a thin layer of one type semiconductor in between two thick layers of other similar type semiconductor. A transistors contain three parts: a base , an emitter , and a collector The central portion called base is very thin and is lightly doped.Emitter is heavily doped and collector is moderately doped.Size of a collector is greater than that of emitter.A transistor can be considered as two diodes connected back to back. The transistor is a current driven device, in which the emitter current controls the collector current.. The transistor's switching ability makes it ideal for the job of storing information in a computer. 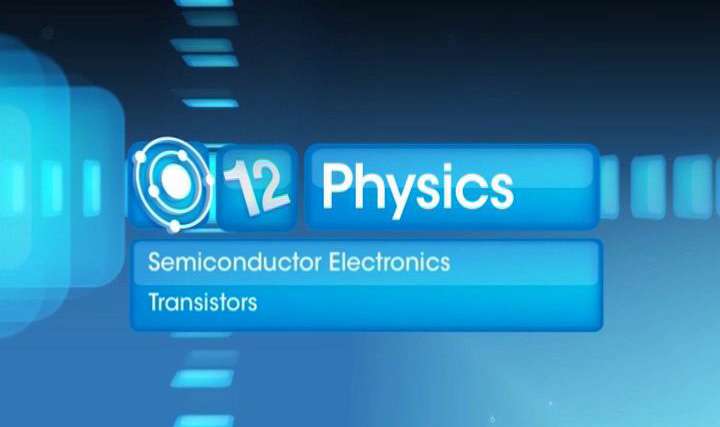 This video explains the types of transistors and its action. 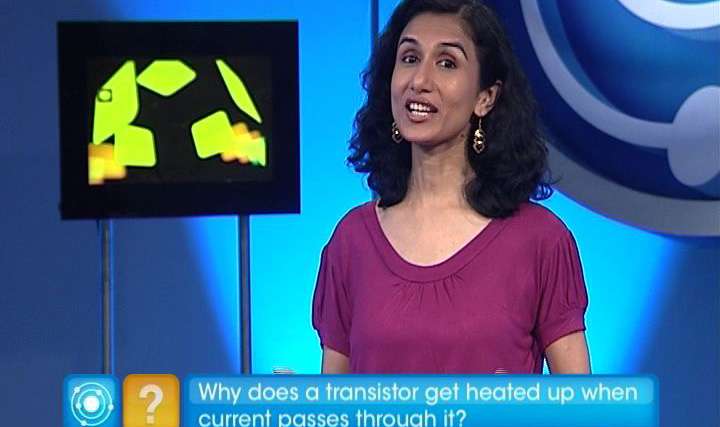 This video explains the action of a transistor in detail. 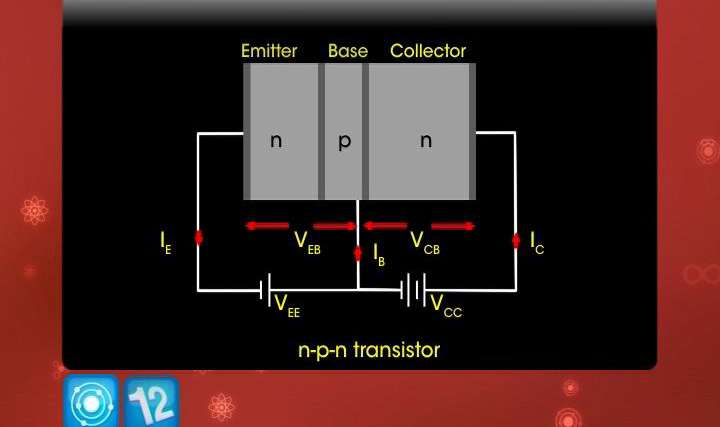 This video contains practice questions on a transistor.