In summary, the name of the compound is written out with the substituents in alphabetical order followed by the base name (derived from the number of carbons in the parent chain).

The correct structure should be as follows:

The rules for the naming of the compound are as follows:

(When there are two or more parent chains of identical length, choose the parent chain with the greater number of substituents. )

Here, The longest chain is having 7 carbon atoms but does not have any functional group in the chain.

Thus, we will choose the carbon chain having the substituent/functional group.

! Identify and name the substituent(s).

Thus, the name of the given compound is: 2-propyl pentane-1-ol

Here are some examples: 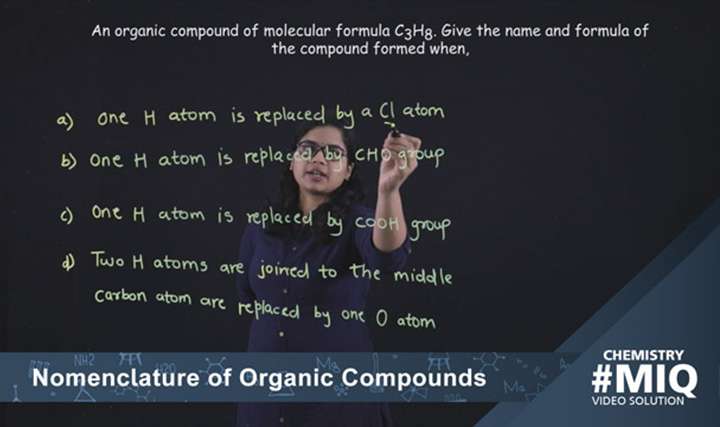 This video is based on the concept of nomenclature of organic compounds. 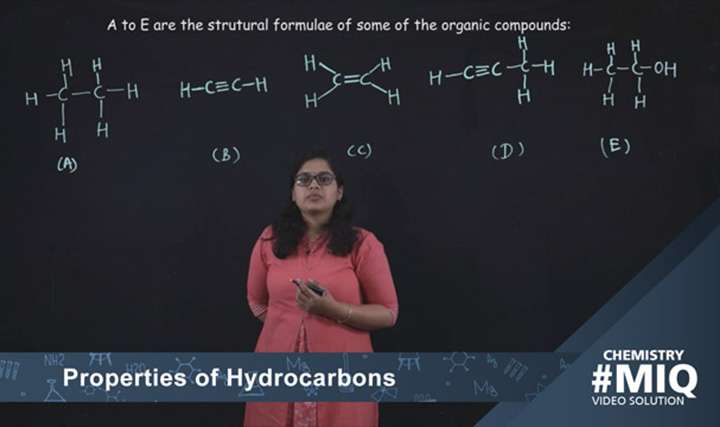 This video is based on the concept of nomenclature and chemical properties ... 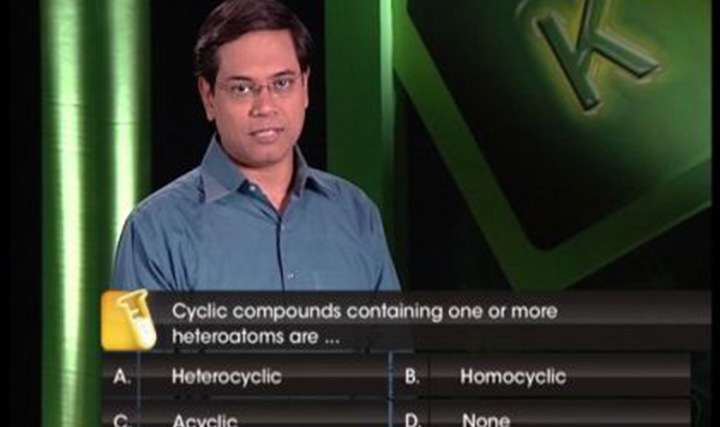 Carbon and Its Compounds, Nomenclature of Organic Compounds