I am unable to find the topic regarding orbitals , subshells , energy levels.
So please either explain the topic with example or help me to find the details on these topics.

The three dimensional region in the space around the nucleus in which the probability of finding the electron is maximum is called orbital.

An orbital can accomodate a maximum of 2 electrons only.

The probability distribution of charge cloud in different orbitals is different.This gives them different shapes.

Except s-orbital all other orbitals are directional in nature.

According to Bohr’s atomic model, electrons revolve around the nucleus in stationary energy levels called orbits. These orbits are also called as principal energy levels or shells.

These energy levels are represented by principal quantum number n, which assumes only integral values 1,2,3 etc.

The energies of electrons of the shells increase from K shell onwards.

Each shell is divided into subshells and are designated as s, p, d, f.

Each subshell in a shell is assignated an azimuthal quantum number l.

For a given value of n, l can have n values ranging from 0 to n-1 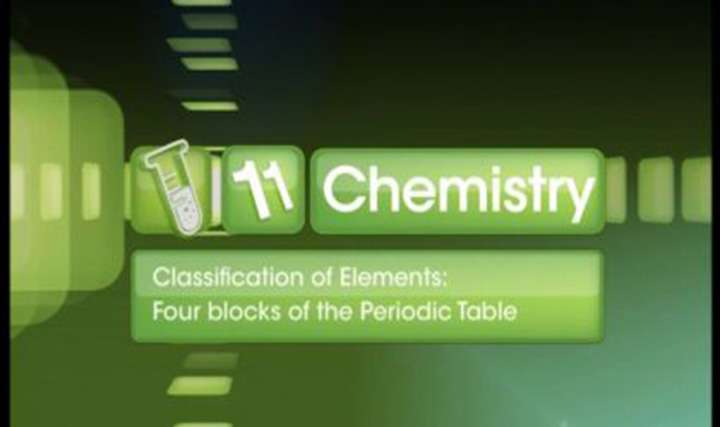 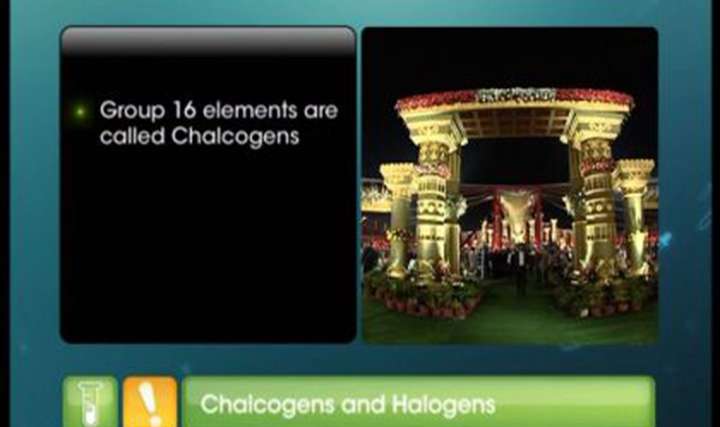 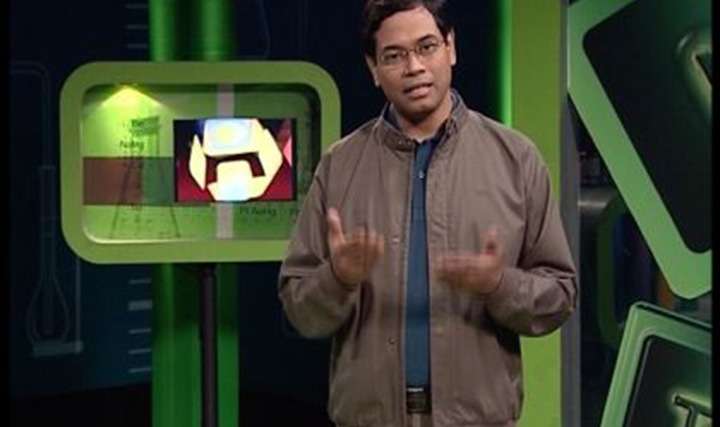 This video contains practice questions on the four blocks in the periodic t...