Cross breeding between crops of two varieties to improve their quality is called hybridization.

Crop produced from hybridization will have qualities of both the parent crops.

Such varieties are called high yielding varieties or HYV seeds.

Production of HYV seeds led to increase in agricultural production reduced the food shortage considerably and generated more income in agriculture sector. This is known as green revolution.

Norman Borlaug is known as the father of green revolution. He received Noble prize for his contributions.

M. S. Swaminathan is known as father of green revolution in India. 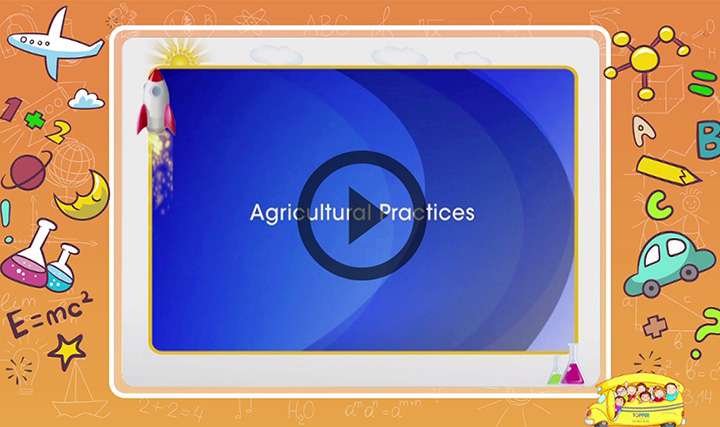 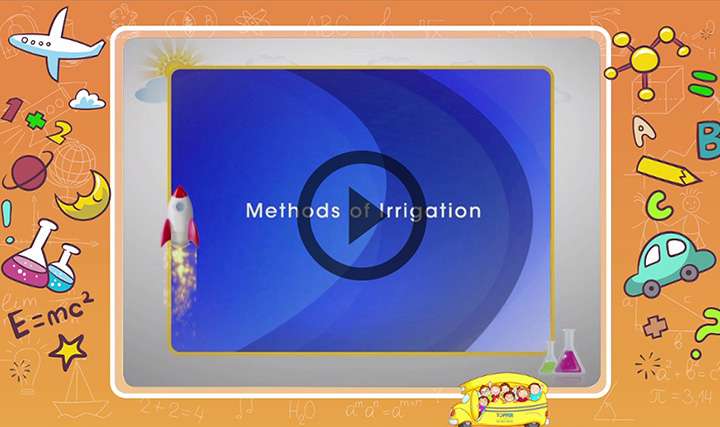 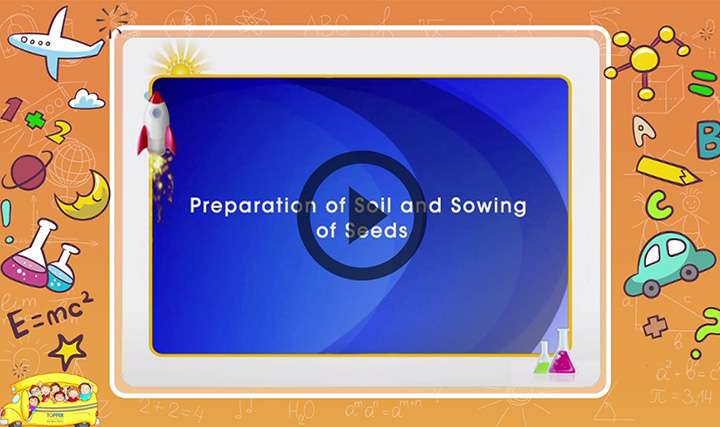 This video explains the methods of soil preparation of ploughing and sowing... 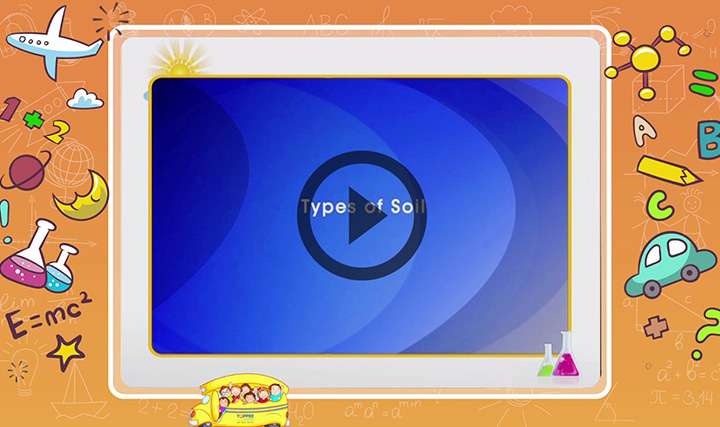 Soil and its Importance