EN generally increases across the period and decrease down the group.Give reasons.

The attraction that a bonding pair of electrons for a particular nucleus depends on following facts:

Electronegativity trend across period: The electronegativity increases from bottom to top because the bonding pair of electrons is increasingly distant from the attraction of the nucleus. This video explains the anomalous behaviour of the first element of every g... 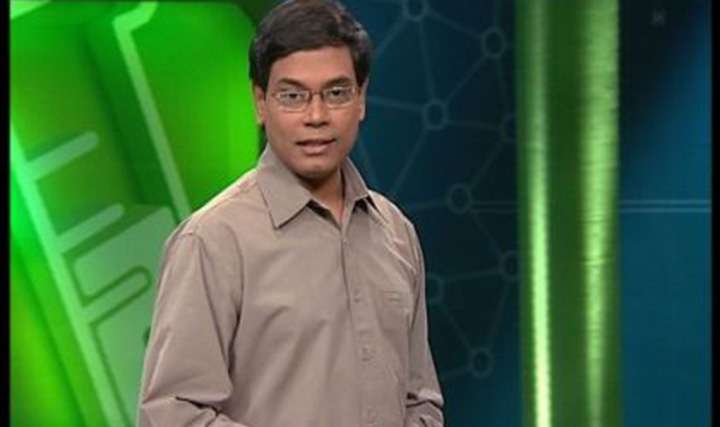 This video explains the physical and chemical properties of boron, and the ... 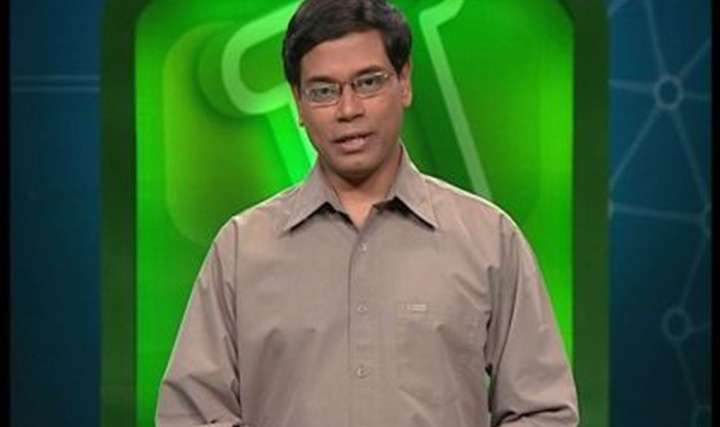 This video contains practice questions on the anomalous behaviour of boron ...